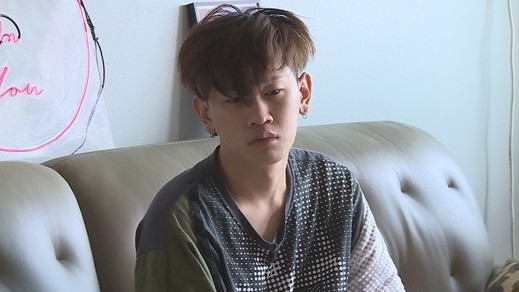 While it was previously announced that Crush won the “2016 Han River Spacing Out Competition,” the recent episode of “I Live Alone” shows that Crush actually practiced spacing out to prepare for the competition!

On the May 27 episode of “I Live Alone,” Crush’s daily life is shown, including what he did for, at the time, upcoming competition. 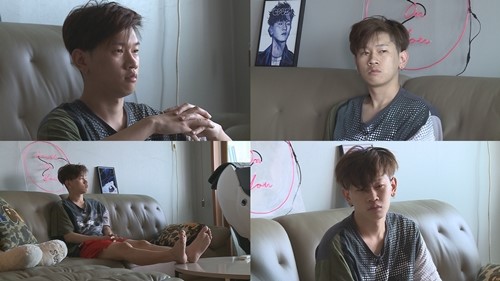 Not only does he actually practice spacing out for a few days, but he also comes up with a few tricks to keep his heart rate steady in case of any sudden interruptions.

Crush worries about the other contestants on the day of the competition, but, as revealed prior to this episode, he confidently wins first place for maintaining a calm mindset, a steady heartbeat, and spacing out.

Do you think you could space out as long as Crush?

Crush
Home Alone
How does this article make you feel?