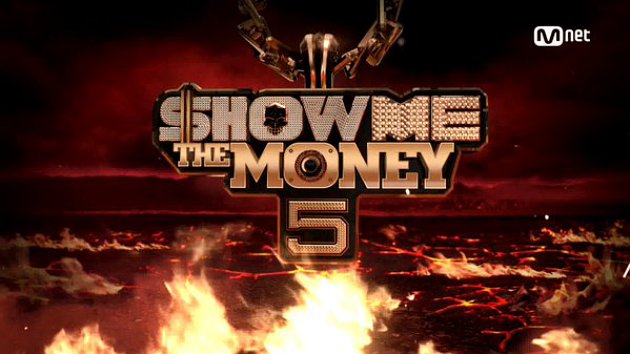 What Are The Most Downloaded Songs From “Show Me the Money”?

The last four seasons of Mnet’s “Show Me the Money” have seen many talented participants and impressive songs that have captured the attention of fans worldwide.

On May 27, Mnet revealed which songs from the show reportedly have the highest record of digital sales.

According to their report, WINNER’s Song Mino, who was a participant in season four, takes first place with his song, “Fear.” Back when it was first released, it quickly settled into the top ranks of both the weekly chart and the monthly chart on Mnet.com. To this day, it is still an extremely well-loved song.

Fellow labelmate and winner of season three, iKON’s Bobby, also places three different times on the chart, with “YGGR #Hip-Hop” at third, “Bounce” at seventh, and “L4L (Lookin’ For Luv)” in eighth.

Meanwhile, in second place is “Oppa’s Car” by Incredivle, Jinusean, and Epik High’s Tablo, and to round it all out, IRON’s “Malice” is in sixth.

What are some of your favorite songs from the last four seasons?

WINNER
Song Mino
Show Me the Money
How does this article make you feel?