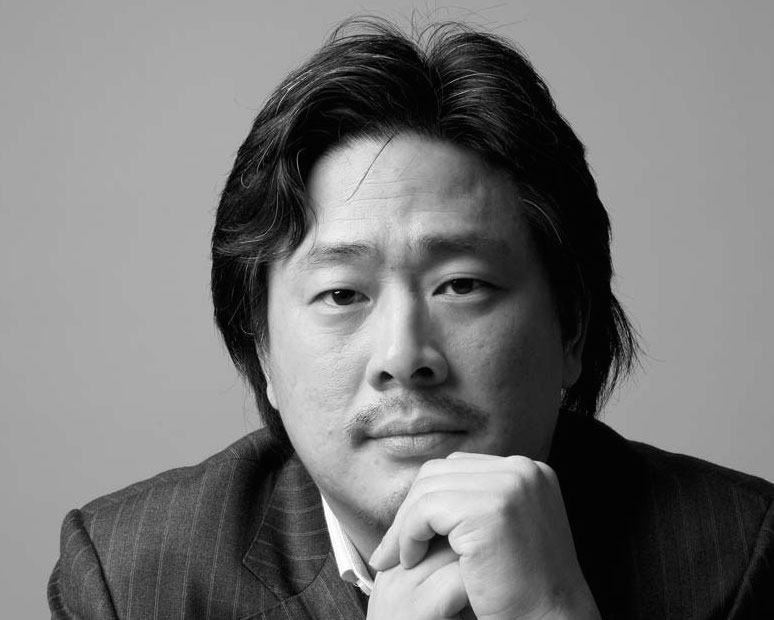 Returning to the film world with his latest film, “The Handmaiden,” acclaimed director Park Chan Wook argues strongly for better female representation in the industry.

On May 27, the director explains how he holds women in high regard, and believes men are not superior to women during his appearance on YTN’s “News Tower.”

Park Chan Wook is a highly respected director who is known for his thought-provoking characters. In previous movies such as “Joint Security Area,” “Oldboy,” “I’m a Cyborg, But That’s Okay,” “Thirst,” and “Lady Vengeance,” his female characters are represented as important individual characters, as opposed to just being “assistants” or “accessories” to the male characters.

The same can be said for his latest film, “The Handmaiden,” which also focuses on two strong women in particular. In fact, the main male characters are portrayed in an almost pitiful light, as opposed to a charismatic one.

The director explains, “Maybe it’s because I’m raising a daughter, or because I personally believe that my wife is stronger than I, but I have a lot of interest in female characters. Worldwide, there is a significant lack of strong female characters. I want to see women who have their own goals and desires, and strong wills, not just polite and “angelic” characters. However, I’ve realized there just isn’t much representation of these kinds of women in this industry.”

While complimenting actress Kim Tae Ri, who plays one of the lead female roles in his latest movie, “The Handmaiden,” Park Chan Wook also criticizes the use of “actress” to differentiate between genders, instead of using “actor” as a collective term. He points out that male actors are just referred to as “actors,” but females are often referred to as “actresses” or female actors, and always have their gender define them first. He argues that Kim Tae Ri transcends her title as an “actress,” and could be instead regarded as an “artist” for her talents in acting.

His words point to a bigger issue that seems to permeate many aspects of Korean society. In most occupations, females always have “female” attached to their job titles, such as “female doctors,” “female politicians,” or “female directors” (specifically in Korean). There seems to be an underlying bias that women must be identified through their gender first, but men don’t necessarily need the same treatment.

In light of the recent Gangnam Station homicide, where a woman was unnecessarily killed, the director’s arguments strike a chord with many readers.

What do you think about Park Chan Wook’s statements?

The Handmaiden
Park Chan Wook
How does this article make you feel?