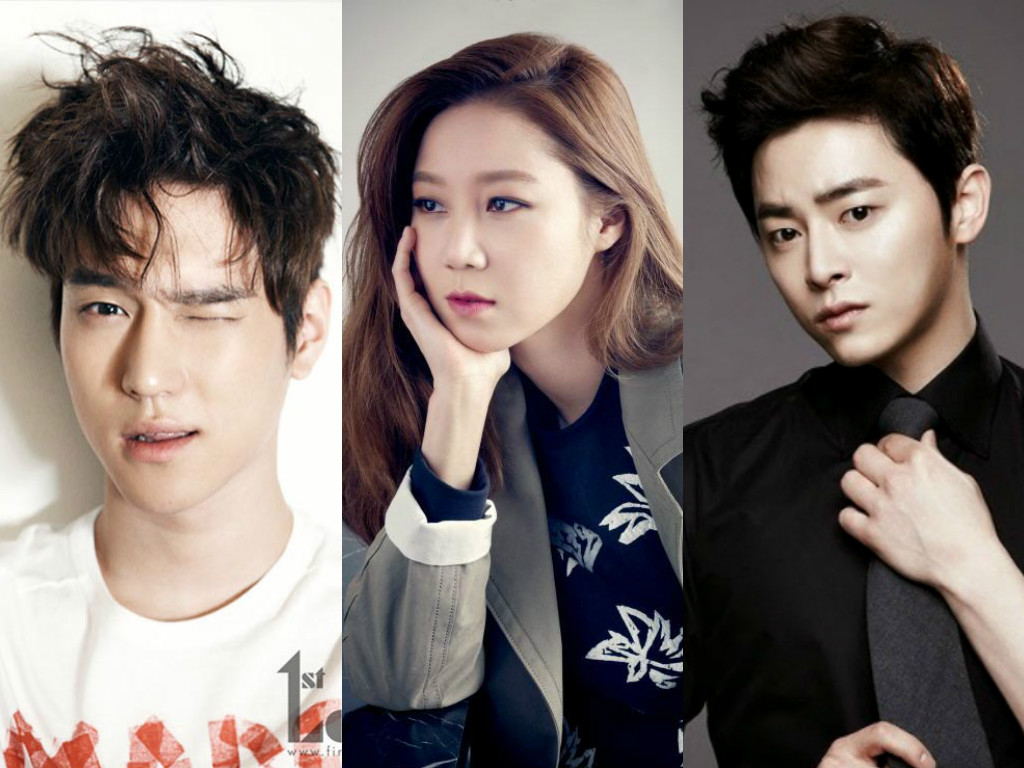 The actor’s agency revealed on May 28, “Ko Kyung Pyo has been offered a lead role in ‘Incarnation of Envy’ and is in the process of looking over it.”

He has been offered to play the character Ko Jung Won, a third-generation chaebol. If Ko Kyung Pyo decides to accept the role, this will be his first time playing a lead character in a drama.

Meanwhile, “Incarnation of Envy” is the story that goes on between an announcer and a weather forecaster in a broadcasting studio. It is expected to air some time in September.