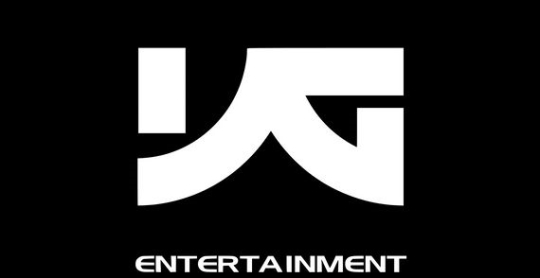 On May 27, YG Entertainment announced that it had received a 100 billion won (about $85 million) investment from Chinese internet corporation Tencent and the mobile ticketing company Weiying.

The YG representative, Yang Min Suk, revealed that he intends to meet with Suman Wang, the executive in charge of Tencent’s video, film, and drama department, and Weiying representative Ning Lin at the Seoul Hyatt Hotel on May 31.

Tencent and Weiying are contributing $30 million and $55 million respectively and owning 4.5 per cent and 8.2 percent of YG’s shares. They are the third and fourth largest shareholders behind LVMH Group and L Capital.

YG stated, “Our company has seen a 30 per cent increase in sales over the past decade. In continuing this growth, we’ve determined that increasing business in China is important. This partnership with Tencent and Weiying is the result of a year-long search for partnerships. We are planning to build joint ventures with China in the future and increase promotions and concerts in China for our artists.”