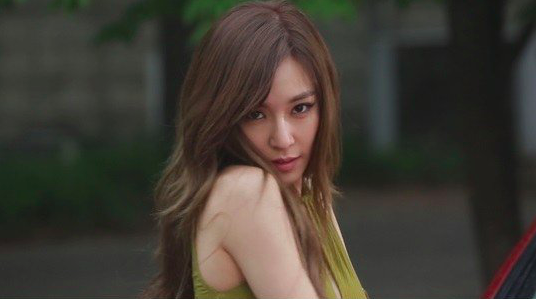 Girls’ Generation’s Tiffany is building up the hype for her appearance on “SNL Korea!”

On May 26, the official Facebook page for the tvN show revealed pictures of Tiffany’s transformation. In one picture she wears a bright red wig and in another she is cosplaying as a male doctor with old-fashioned glasses and a mustache. 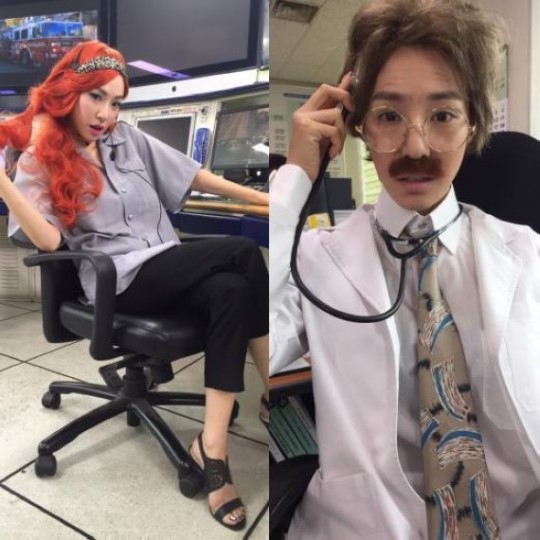 The caption reads, “There is no end to Fany’s transformation. Combination of 911 dispatch and doctor.”

Tiffany will be hosting the show for its May 28 episode and will be appearing in the “911 Emergency Call” and “Breakfast at Tiffany’s” skits.

Update: Tiffany will also be appearing in the “3-Minute Girlfriend” skit. In the photos, she can be seen performing a sultry car wash and hugging her onscreen boyfriend. 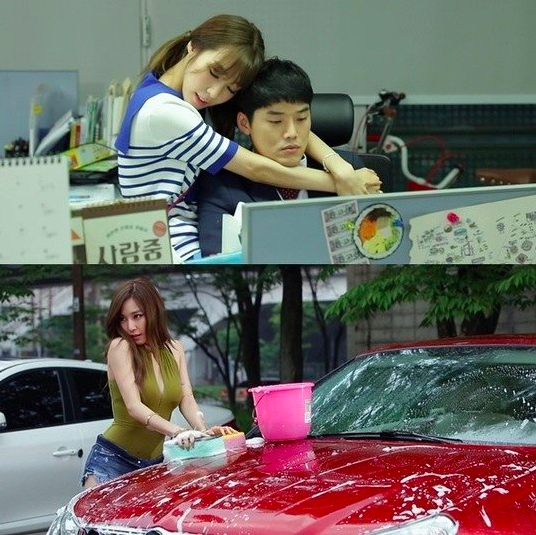 Girls' Generation
Tiffany
SNL Korea
How does this article make you feel?