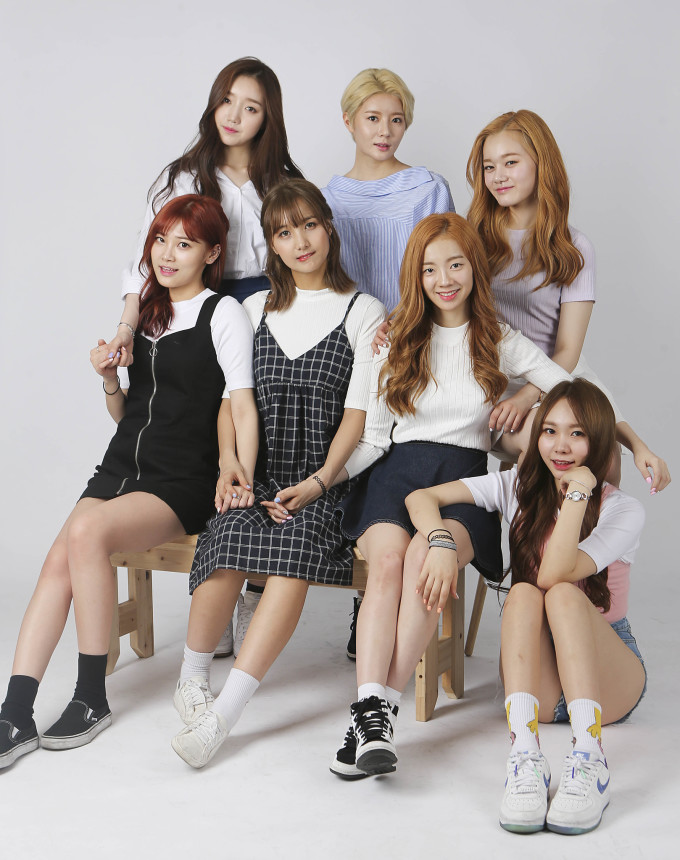 A.DE is scheduled to debut on June 23 with “Strawberry.” The members are Haeyoung, Suyeon, Choyoon, Yeorin, Rachel, Jiseo, and Miso. 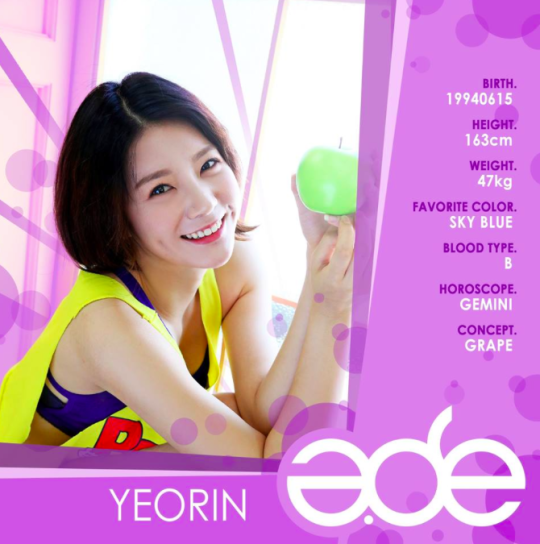 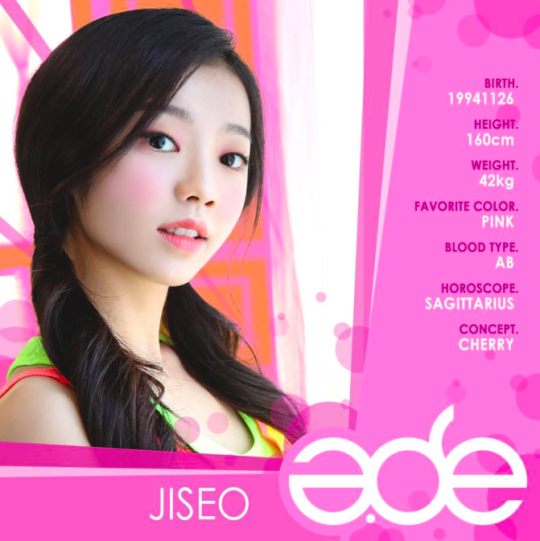 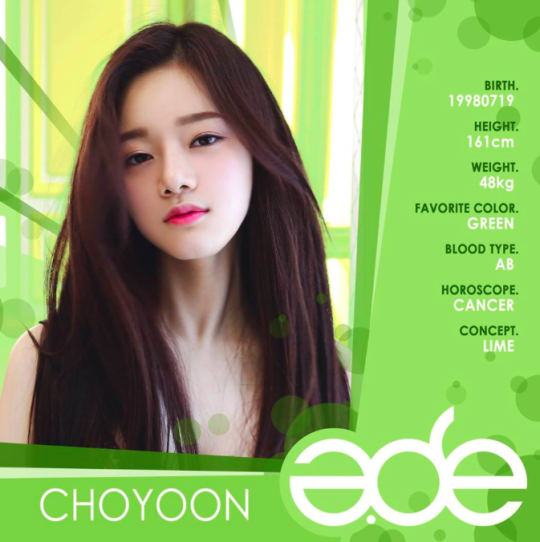 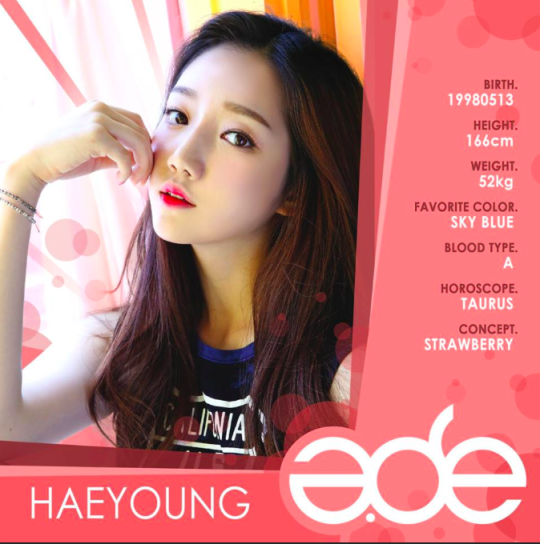 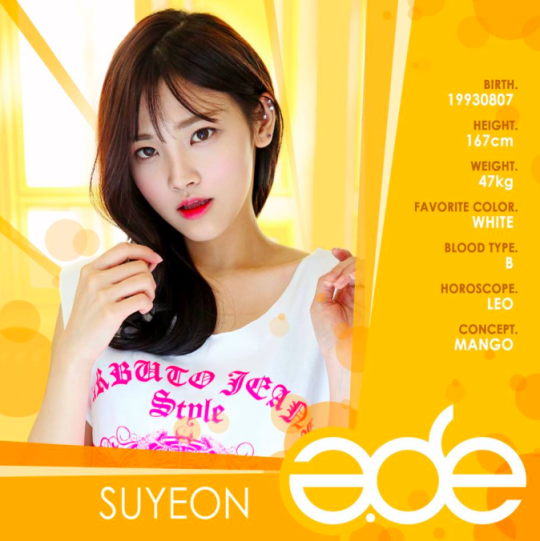 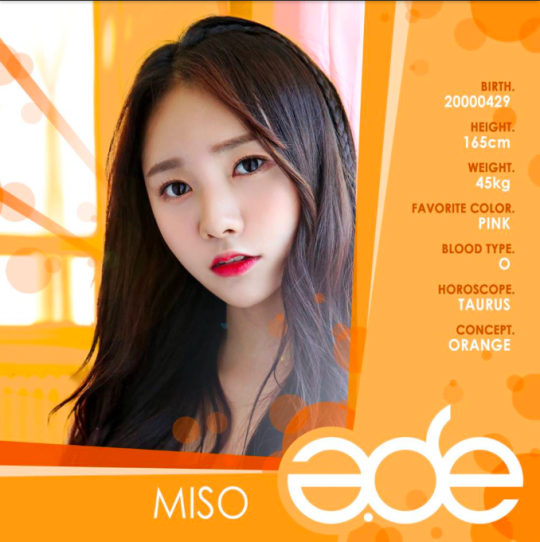 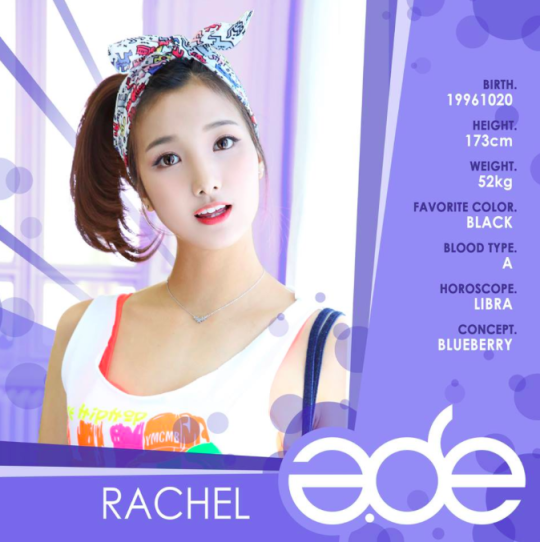 Haeyoung appeared on “Produce 101” under 2able Company while Suyeon (her real name is Heo Saem) and Miso were under MJ Entertainment. All three were eliminated in the first half of the show and Suyeon and Miso left their company shortly thereafter.

“There are still a lot of things we don’t know,” Suyeon said. “Except for Haeyoung, all of us were eliminated in the first round so we didn’t get much broadcast exposure. People are interested in us because of ‘Produce 101’ but we don’t want Haeyoung to feel like she has to take all the responsibility.”

“It would be a lie to say we’re not nervous,” Haeyoung said in an interview. “I had hoped that because we’d appeared on TV before we wouldn’t be as nervous. But I trust my fellow members.”

Produce 101
A.DE
How does this article make you feel?