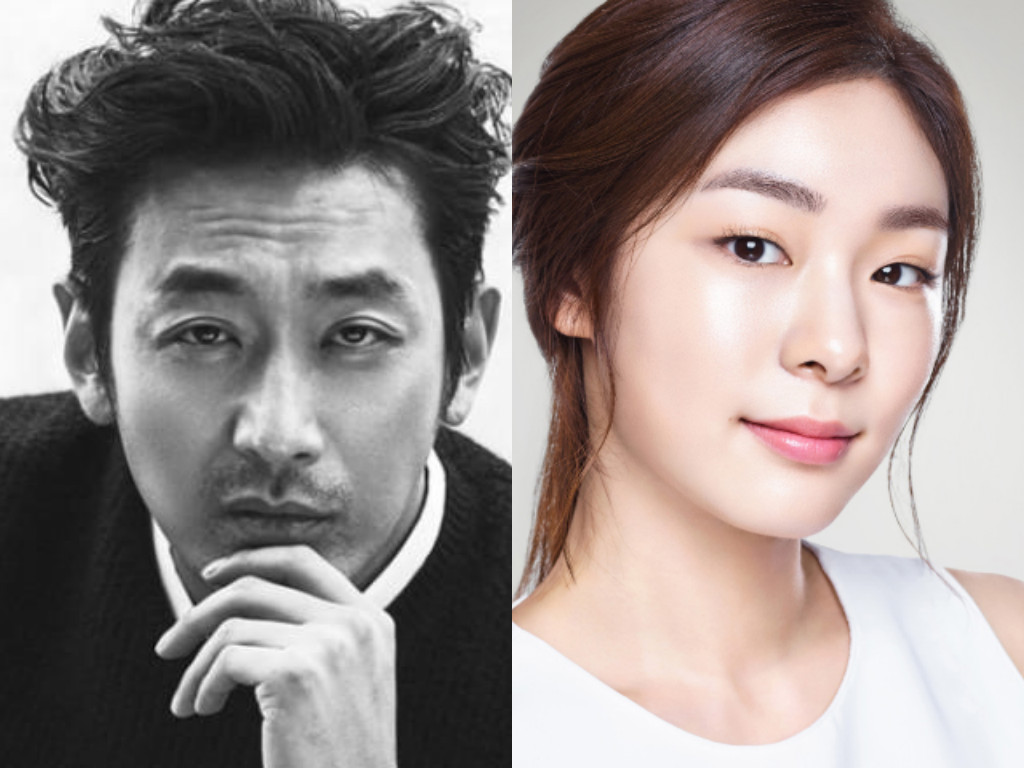 The actor recently had an interview to promote his new film “The Handmaiden.” During the interview, Ha Jung Woo was asked about a rumor that claims he was on a date with Kim Yuna in Songdo, Incheon last April. The rumor claimed the pair were holding hands and sharing an umbrella while walking in the rain.

Ha Jung Woo answers, “I heard it, too. I was shocked. Other people asked me the same question. I have never met Kim Yuna offline. Besides going to Incheon Airport, I have not recently been to Songdo either.”

He continues, “I don’t know how to prove it… if you see my departure and arrival records you can see that I went to Hawaii on March 12 and came back to Korea on April 7. If someone said they saw me during that time, the rumor would be proven as untrue.”

The actor continued to dismiss all recent dating rumors involving him. He comments, “There were a lot of ridiculous stories. Since they were so nonsensical I didn’t bother responding but rumors keep coming out.”

He explains that he doesn’t currently have a girlfriend and says, “I wish someone would introduce me to someone.” When asked about when he would like to get married, Ha Jung Woo responds, “43? Actually I think I’ll be too old at 43. Please change it to ‘soon.’ Within three years.”

What are your thoughts on this dating rumor?

Ha Jung Woo
Kim Yuna
How does this article make you feel?