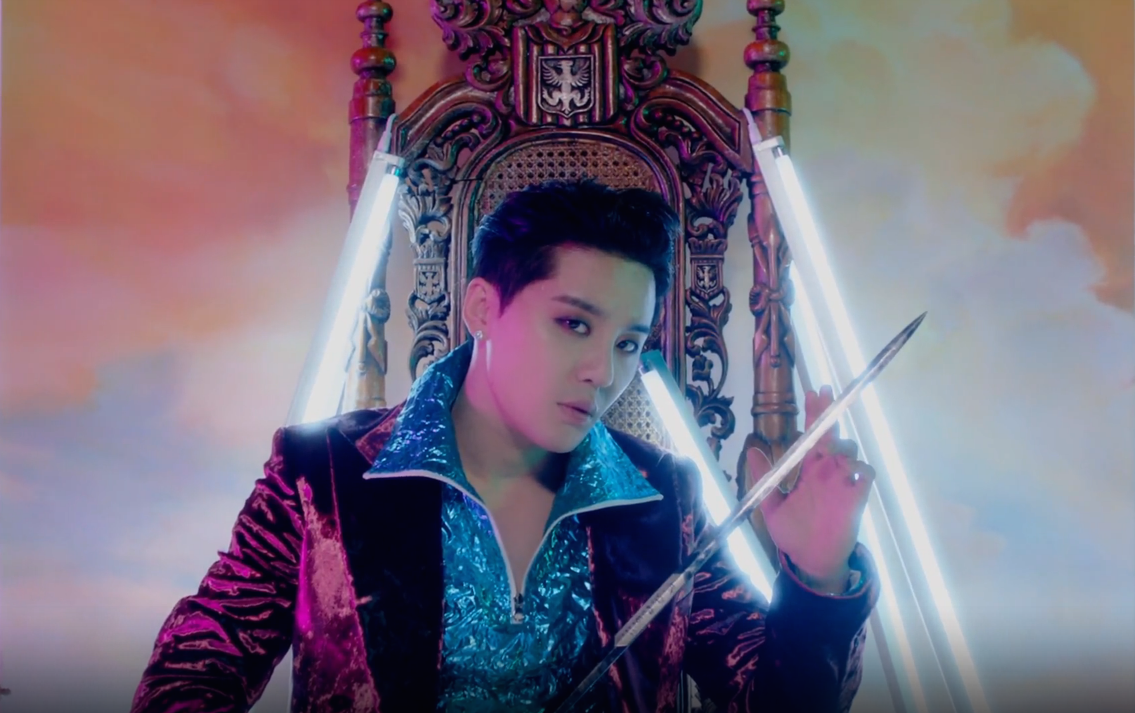 Watch: XIA (Junsu) Will “Rock The World” In New MV

The title track of his fourth studio album, “Rock the World” is a hip-hop inspired dance track that is produced by Automatic, and features rapper The Quiett. The song itself has an addictive melody that’s supported by Junsu’s powerful vocals.

In the music video, the singer attempts to escape, both figuratively and literally, from whatever is holding him back, while other scenes showcase his strong dance skills.

In addition to releasing the music video, C-JeS Entertainment has also promised to release a “special present from XIA,” if the music video reaches one million views by 10 p.m. on May 31 KST.

Junsu previously released “Is You…” ahead of his comeback, as well as a highlight medley. The full album, “Xignature,” will drop on May 30.

Watch his exciting and colorful music video below!