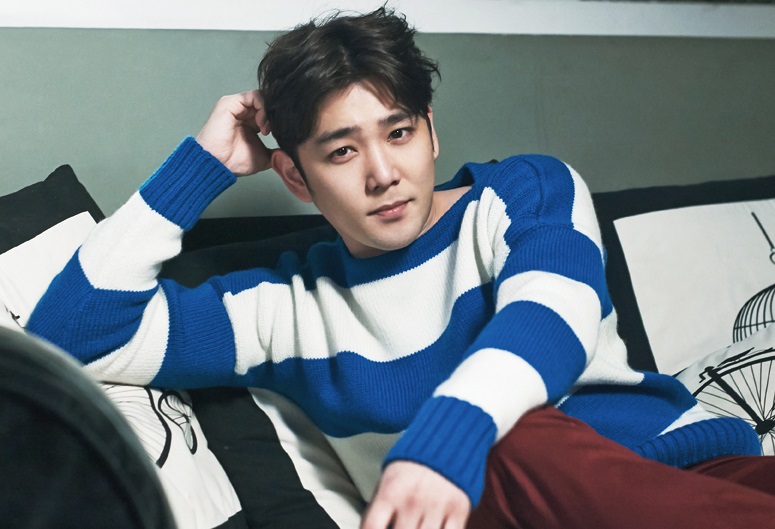 KBS2’s “Entertainment Weekly” has shared a further glimpse of the scene of the DUI accident of Super Junior’s Kangin.

On the early morning of May 24, Kangin crashed into a streetlight pole as he was driving his car in Gangnam, Seoul, and then drove away. His blood alcohol level later tested high enough for license suspension. Previously, CCTV footage from the scene was released. 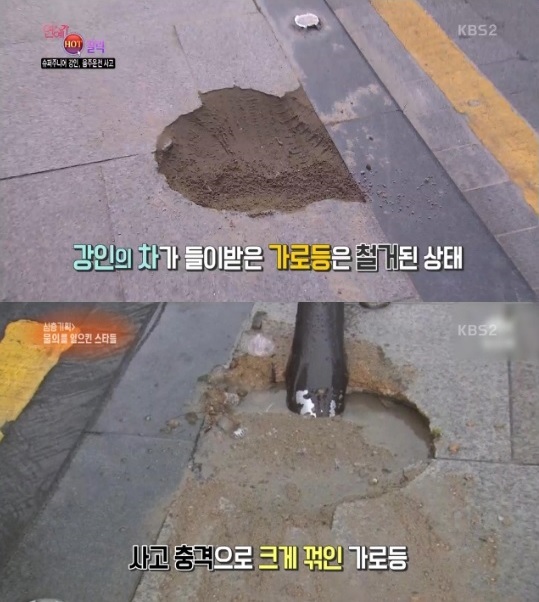 In this week’s episode, “Entertainment Weekly” shares footage of the location that shows that the streetlight pole he crashed into has now been taken away. Right after the incident, the pole was seen completely bent over. 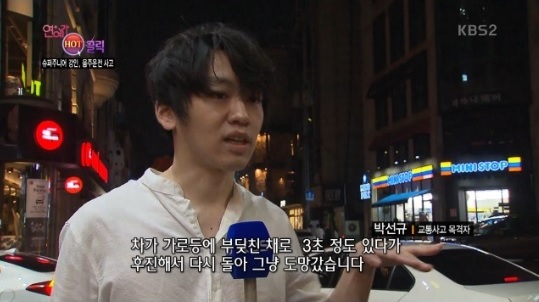 Park Sun Gyu, a witness of the car accident, says in an interview, “After hitting the streetlight pole, the car stayed there for three seconds, reversed, and just drove away.”

The Gangnam Police Station told the show, “After checking the report and the photos, we were asked to pursue the investigation.”

Kangin’s agency SM Entertainment stated after the accident that Kangin will be taking a break to self-reflect, and networks KBS and SBS announced their plans to cancel his radio show appearances and edit Kangin out from “Law of the Jungle” as much as possible.