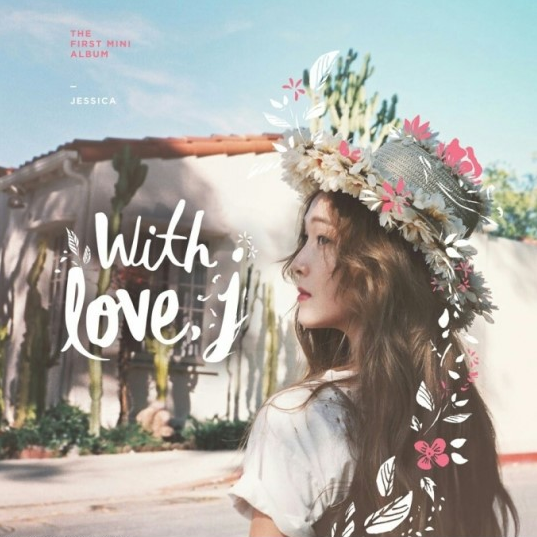 Looks like Jessica is making great success with her first solo album!

Jessica released her solo album “With Love, J” on May 17, and it has rose to first place on Hanteo and Gaon’s weekly music charts.

Furthermore, over 70,000 copies of her solo album was sold, which is the highest number of sold albums this year for female solo artists.

What’s more impressive is that her song “Fly” became one of the first place nominees for “Show Champion” and “Inkigayo” even though she did not undergo promotions on TV.

Jessica’s agency, Coridel Entertainment, stated, “Thank you so much for everyone’s love and support. The fact that Jessica’s song rose to first place nominee shows that we’ve achieved great results so far. We are planning to give back to the fans by holding fan meetings and other diverse events. Please continue giving love and support to Jessica.”

Meanwhile, Jessica will be holding a fan meeting on June 1 at Samsung Card Hall.

Support the artist by buying Jessica – With Love, J from YesAsia