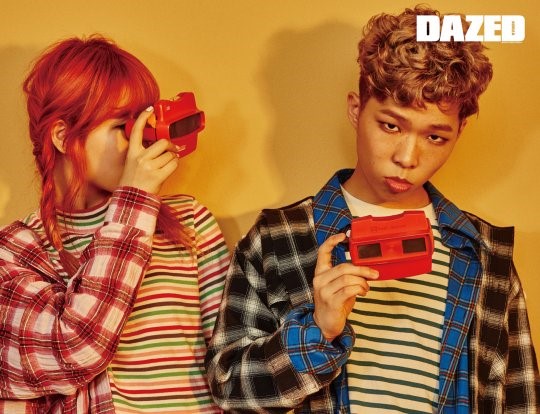 On May 20, Dazed magazine revealed some photos from their June issue pictorial with Akdong Musician.

Akdong Musician recently came back with the album “Spring.” The Korean title, however, literally translates as “puberty.” “Instead of literally representing teenage puberty, the album represents a change of mind,” they said. “We wanted to express the excitement and anxieties of new dreams and love, as well as curiosity about the world.” 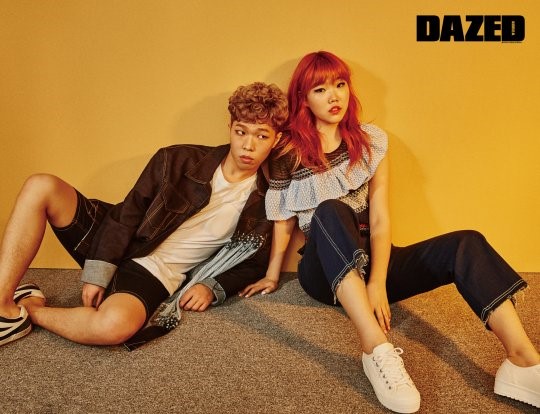 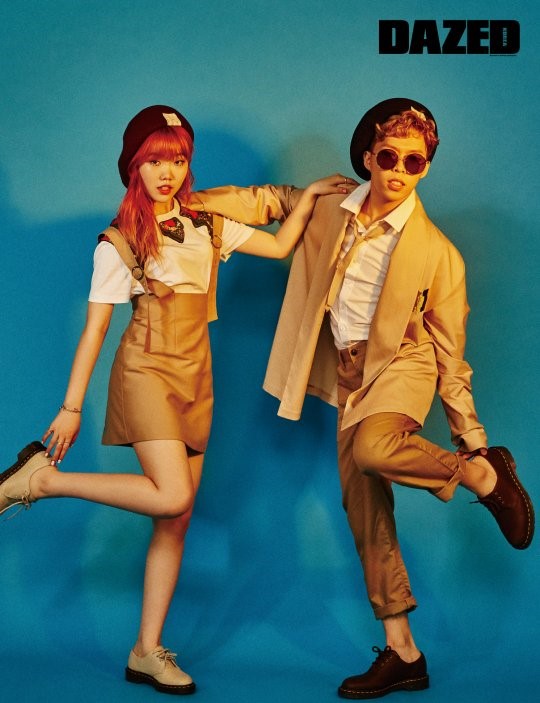 The bright, vintage vibe of the pictorial reflects the duo’s eclectic musical style. Suhyun’s hair is bright red while Chanhyuk curled his hair and took off his glasses. The two are dressed alternately in denim, plaid, athletic gear, pinstripes, and khaki, complementing rather than copying one another.

“We want to keep pursuing music and lyrics that is different from everyone else,” they shared. “We hope the second part of our ‘Spring’ album will be more mature, especially since there will be a two year hiatus.”

Lee Chanhyuk had previously expressed his intentions to enlist in military service after the group’s comeback this year. 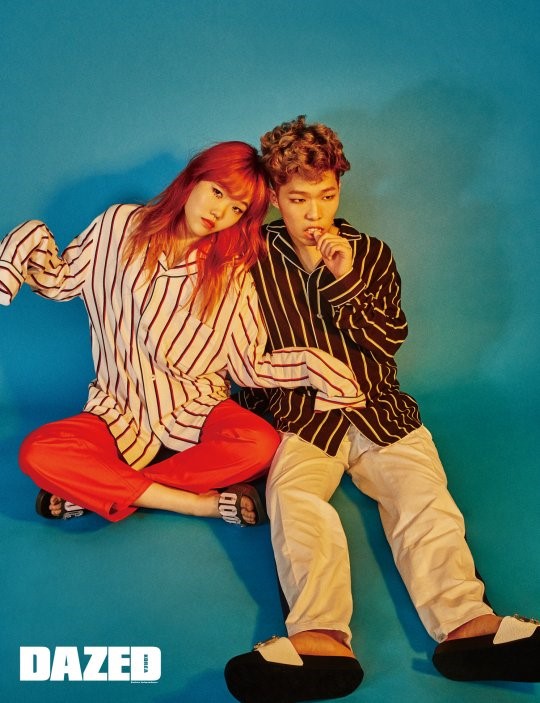 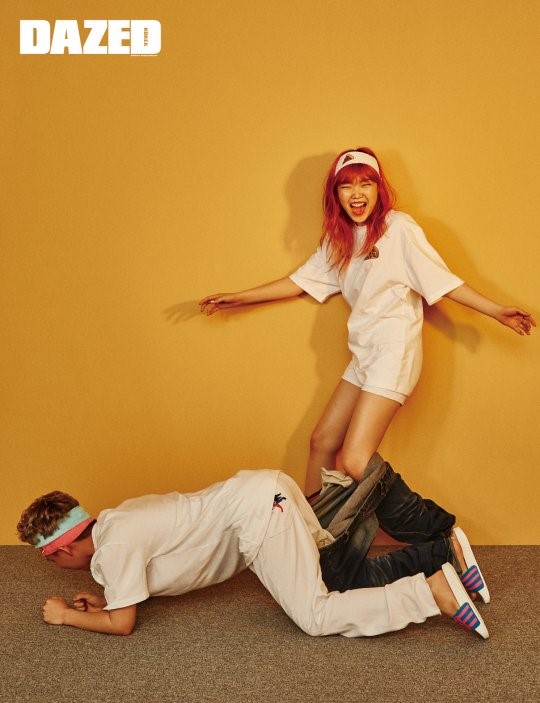 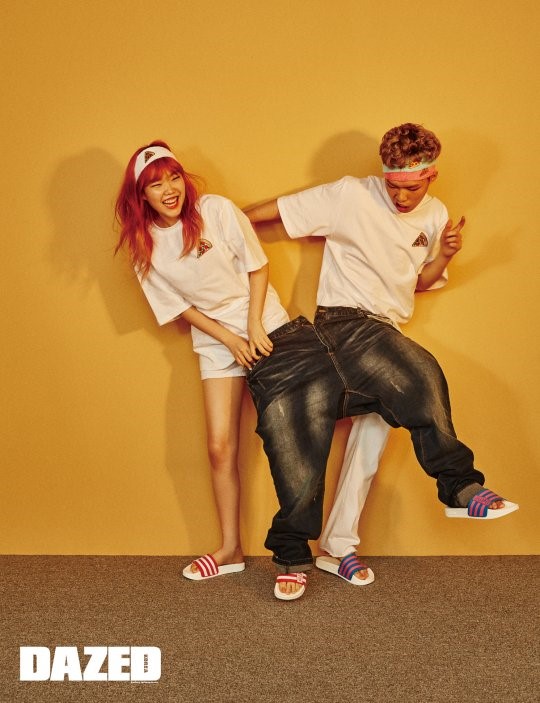 The full pictorial and interview were released on May 21 in Dazed Korea’s June issue. 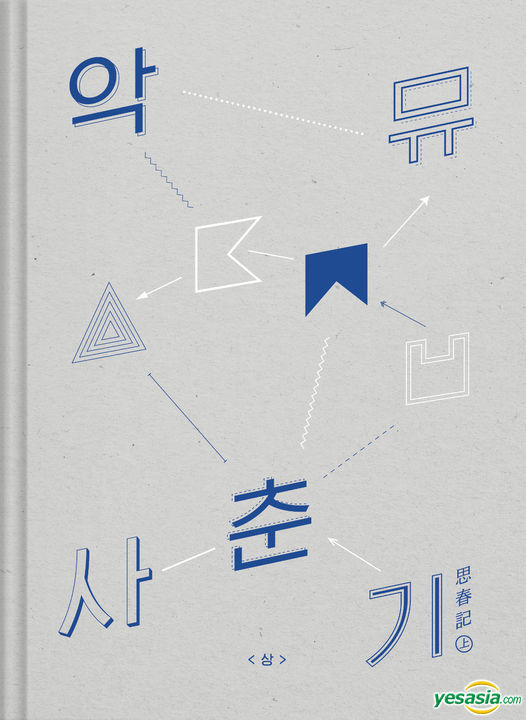