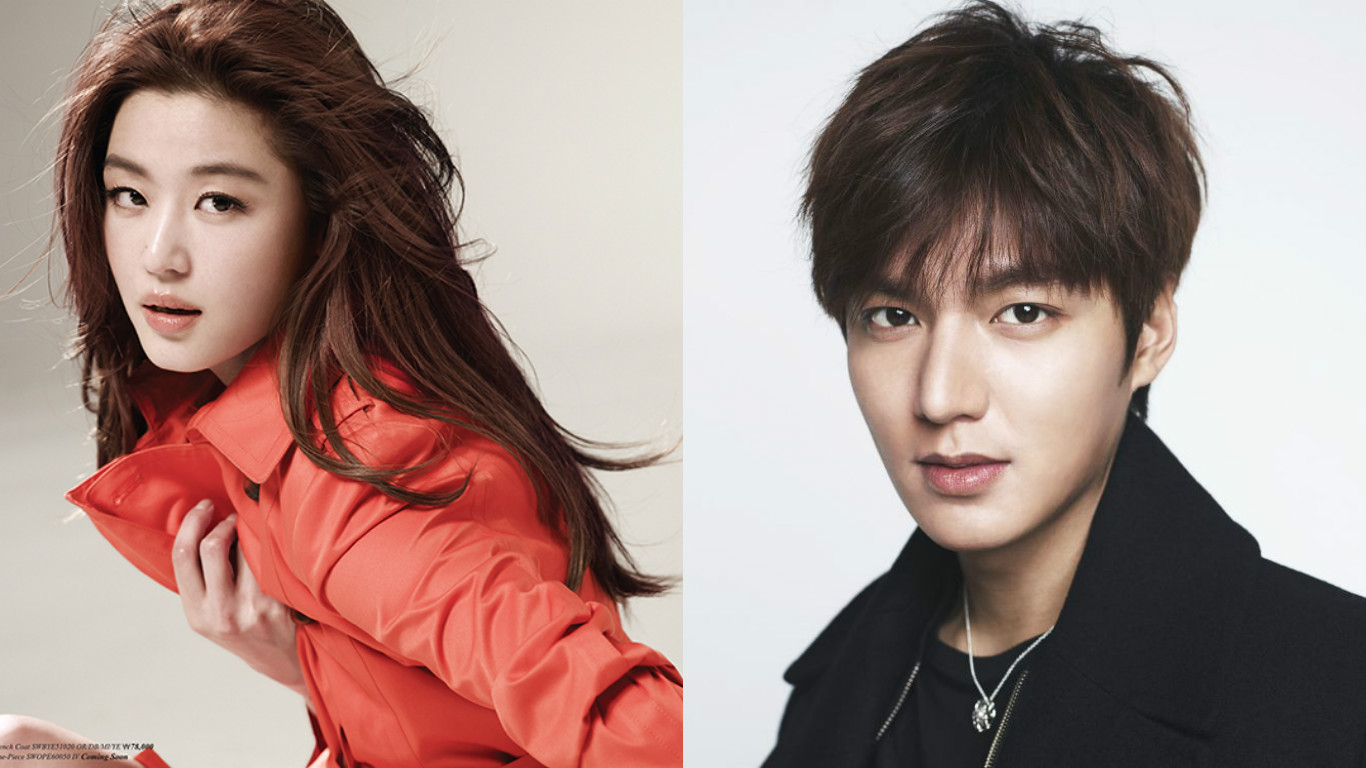 A representative of the production company said on May 30, “After working out some final details, the official announcement will be sometime this week.” The representative claimed that the two actors had met with Park Ji Eun and come to an agreement. With such big names attached to the project, the drama is inciting high interest from famous Chinese broadcasters. One company has offered $500,000 for the licensing rights while the production company has hinted that the rights may go for as high as $600,000. “Descendants of the Sun” currently holds the record for the highest selling price at $270,000. “Legend of the Blue Sea (working title)” is based on Hans Christian Andersen’s fairy tale “The Little Mermaid.”