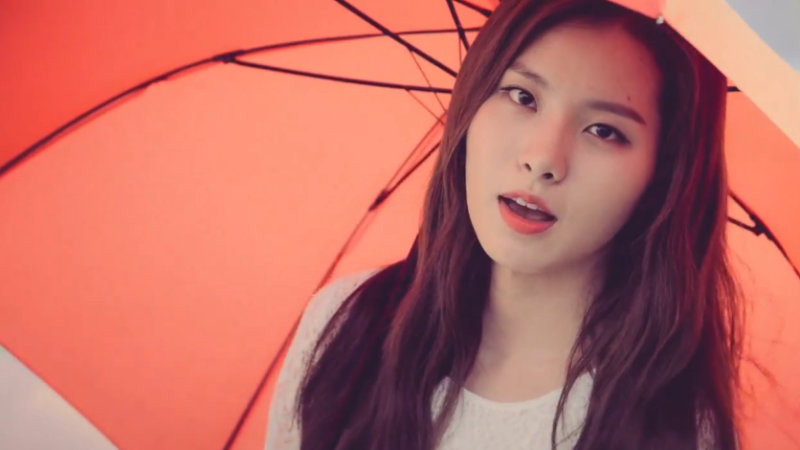 On May 30, the agency made an official statement saying, “Our contract with Kim Yerim has come to an end. We decided to amicably part ways after many talks together.”

“We spent many years together so it was not an easy decision to make. We sincerely support her future career as a singer.”

Kim Yerim debuted in 2011 as part of the group Togeworl. The other half of the duo, Do Dae Yoon, is currently studying in the United States. The two of them appeared on season 3 of “Superstar K” and joined Mystic Entertainment in 2012.

Kim Yerim debuted as a solo artist in 2013 as Do Dae Yoon had to return to the United States for his education.

Lim Kim
Kim Yerim
Mystic Entertainment
How does this article make you feel?