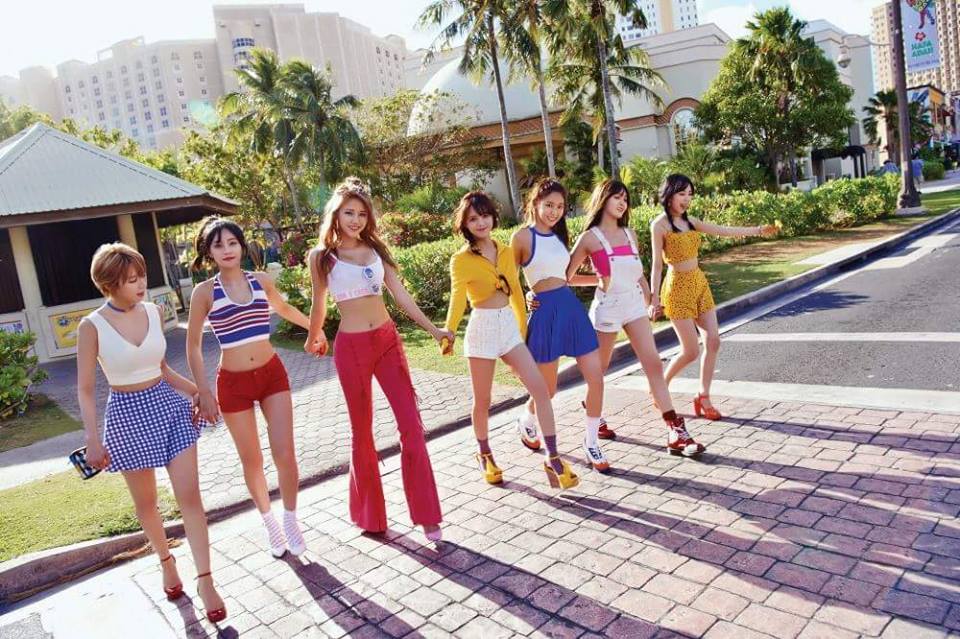 AOA will be wrapping up promotions for their mini album “Good Luck” just two weeks after its release.

This means that last week’s “Inkigayo” marked AOA’s final music show performance for their latest title track “Good Luck.” To make up for the short promotions, AOA will soon be thanking fans for their support by holding a small-scale solo concert.

FNC Entertainment shared details about their plans on May 30 via AOA’s official website. The free concert entitled “Good Luck to ELVIS” will be held at Kyedang Hall in Seoul on June 11 at 6 p.m. and fan club members will be given first access to the tickets.

Regarding speculations about this decision coming after the “Music Bank” winner controversy, FNC explained they already started planning for a concert-type fan event around the time of AOA’s comeback.

Support the artist by buying Good Luck from YesAsia