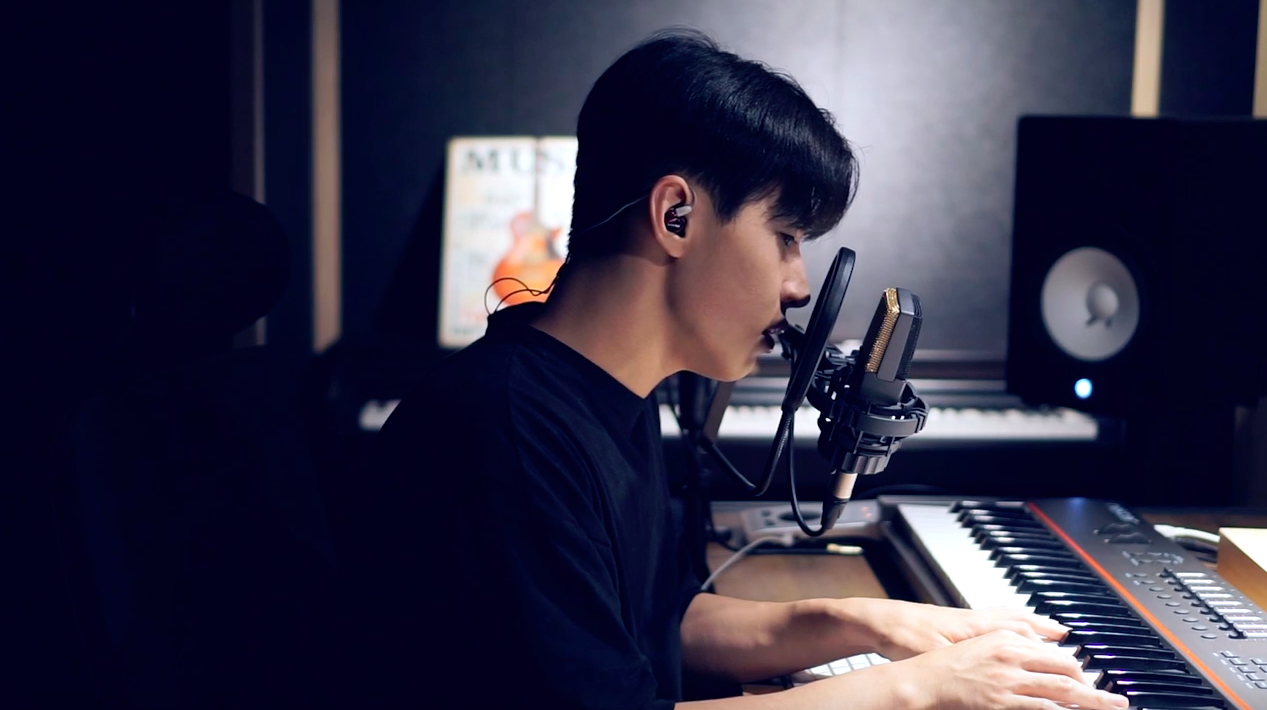 Super Junior-M member Henry has surprised fans with a gift of a new cover video!

On May 30, SM Entertainment uploaded a video of Henry passionately performing Zayn’s “Pillowtalk” in a studio while playing the piano. His smooth, powerful cover of the track is bound to give you goosebumps!

Henry is a talented Canadian performer who debuted with Super Junior’s Chinese sub-unit Super Junior-M in 2008. He later made his solo debut in Korea in June of 2013 with his first mini album “Trap,” which he followed up with a second mini album entitled “Fantastic” in July of 2014.

In addition to his musical talents, Henry has also become well known in Korea for his fun, easy-going, and charming personality after appearing on variety shows such as “Real Men” and “We Got Married.”

What do you think of Henry’s new cover of “Pillowtalk”?