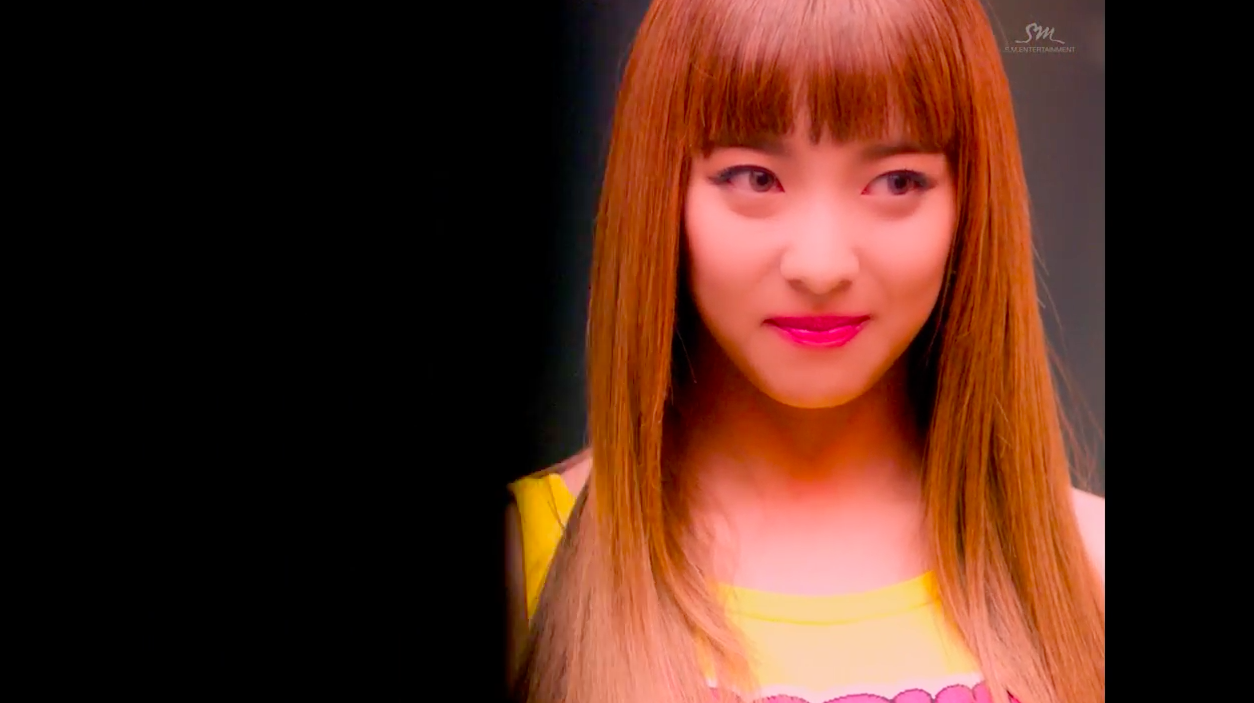 f(x)’s Luna has made her long-awaited solo debut!

On May 31 at midnight KST, Luna dropped her first solo mini album entitled “Free Somebody,” as well as the music video for the title track of the same name. “Free Somebody” is an electronic pop dance track that showcases both Luna’s impressive vocal skills as well as her dancing talents.

To celebrate her solo debut, Luna hosted a live broadcast on Naver’s V app on May 30 at 11 p.m. KST.

She will be making her solo debut performance by filming KBS 2TV’s “Yoo Hee Yeol’s Sketchbook” on May 31 for the episode that’s set to air on June 3. She will then be performing at KCON France along with f(x) on June 2. After Luna returns to Korea, she’ll be appearing on June 4’s episode of MBC’s “Music Core.”

What do you think of Luna’s solo debut track “Free Somebody”?