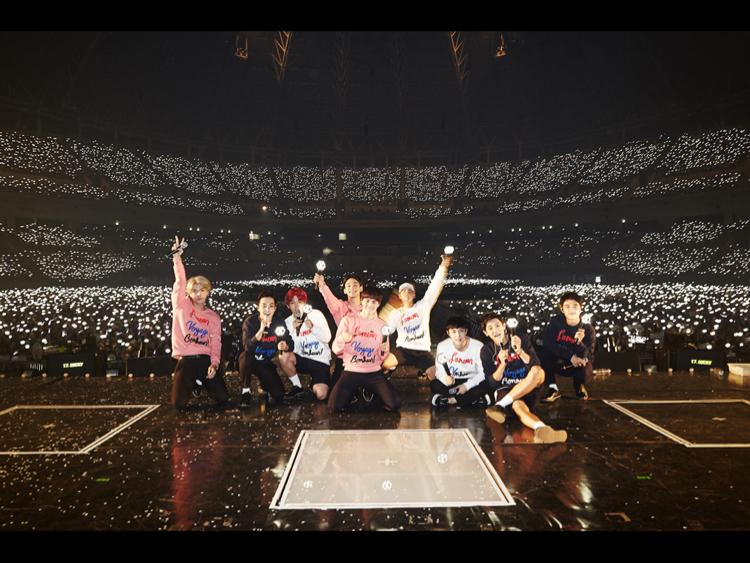 EXO has confirmed their comeback date with their third full studio album!

On May 31, SM Entertainment confirmed that the group will be making a comeback on June 9. They also revealed more specific plans in regards to their comeback schedule.

The group will be holding an impressive grand scale comeback showcase on June 8 at Olympic Hall. Then their album will be released on June 9. Furthermore, the group will also hold their first stage on the same day of the release.

Also, SM Entertainment previously revealed their plans to work with Naver for EXO’s comeback. EXO plans on showing previously unseen sides to themselves through platforms arranged by Naver. The group’s promotions include plans to air the members’ daily lives all throughout the month of June through the new Naver V Live+ broadcast as well as other various content.

Are you excited for EXO’s comeback?