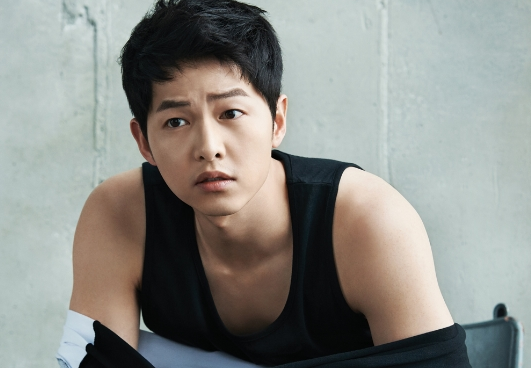 Song Joong Ki is enjoying great popularity with the success of his recent drama “Descendants of the Sun.” Unfortunately, it looks like the star is encountering many difficult situations as a result of his immense popularity.

The actor experienced an invasion of privacy as his passport recently got leaked onto Chinese websites.

While Song Joong Ki was departing from an airport, a photo of him and his passport from customs were unknowingly taken and released online. Many suspect that a customs officer secretly took these photos. 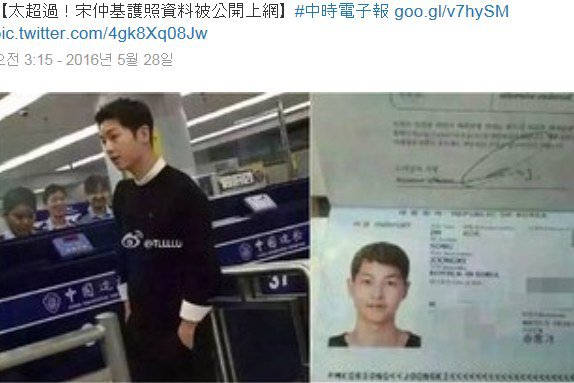 This is not the only nuisance the actor has had to deal with recently. Previously, a fan uploaded a fake marriage certificate with Song Joong Ki as well.

Song Joong Ki is currently on a fan meeting tour in Asia. He started meeting fans in Guangzhou on May 27. Next up is Shanghai, Hong Kong, Chengdu, and Taipei.

What are your thoughts on these recent events surrounding Song Joong Ki?