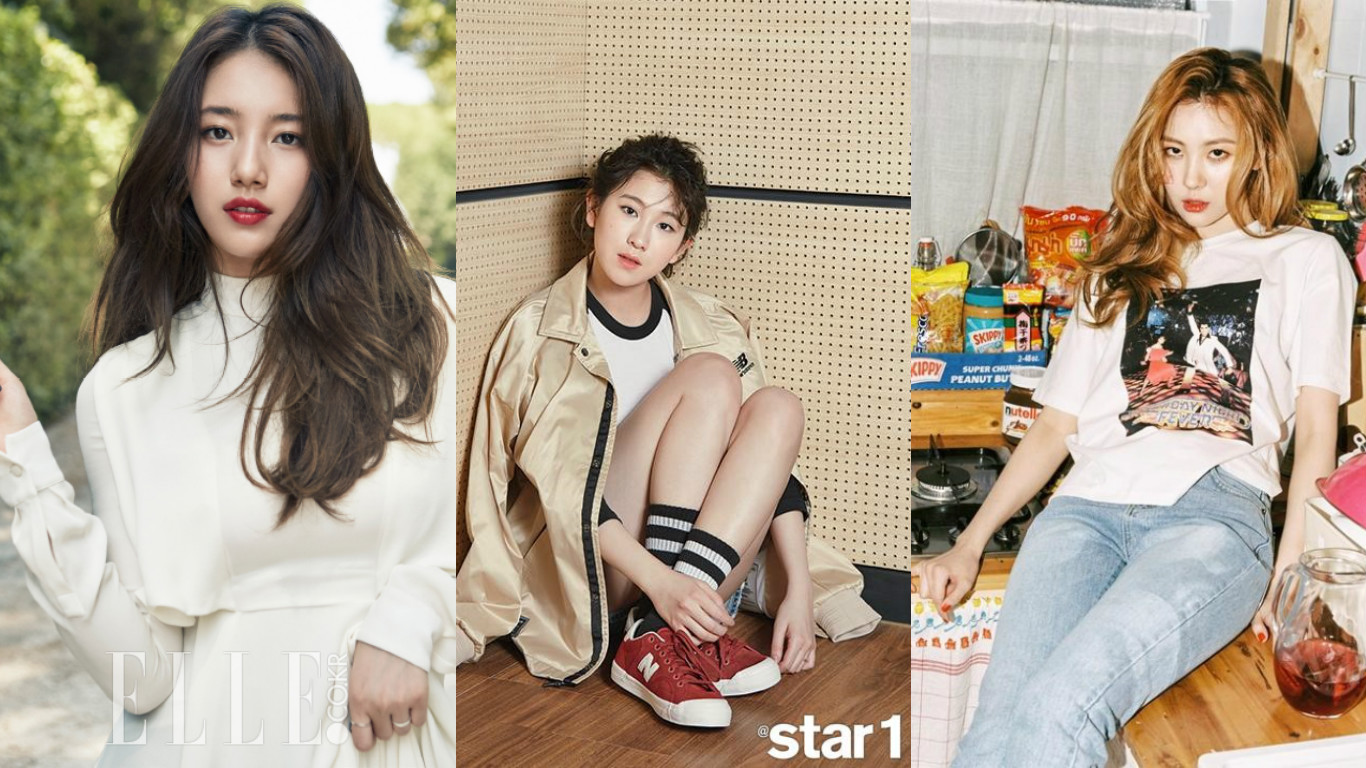 miss A’s Suzy, 15&’s Baek Yerin, and Wonder Girls’ Sunmi’s voices will not be featured in the group song project by JYP Nation.

On May 30, JYP Entertainment held a live streaming session via Naver’s V app to share about their song challenge. During the broadcast, idols under JYP were divided up into teams for the mission, but many were surprised to see that Suzy, Baek Yerin, and Sunmi were missing from the list of participating artists. 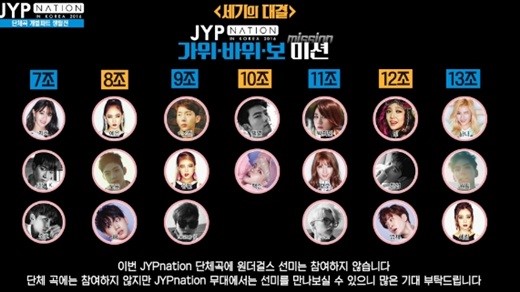 JYP addressed Sunmi’s absence by mentioning in the captions, “Wonder Girls’ Sunmi is not participating in this JYP Nation group song. Despite not taking part in the song, she will make an appearance at the JYP Nation concert, so please look forward to that.” Sunmi is thus expected to greet fans at the upcoming concert despite not singing for the project.

Suzy and Baek Yerin, however, are unable to participate in both the song and the concert. According to JYP, the two idols have prior commitments that cannot be rescheduled, and they will have to miss out on the shows.

Meanwhile, “JYP Nation in Korea 2016” will be held at Jamsil Indoor Gymnasium on August 6 and 7.