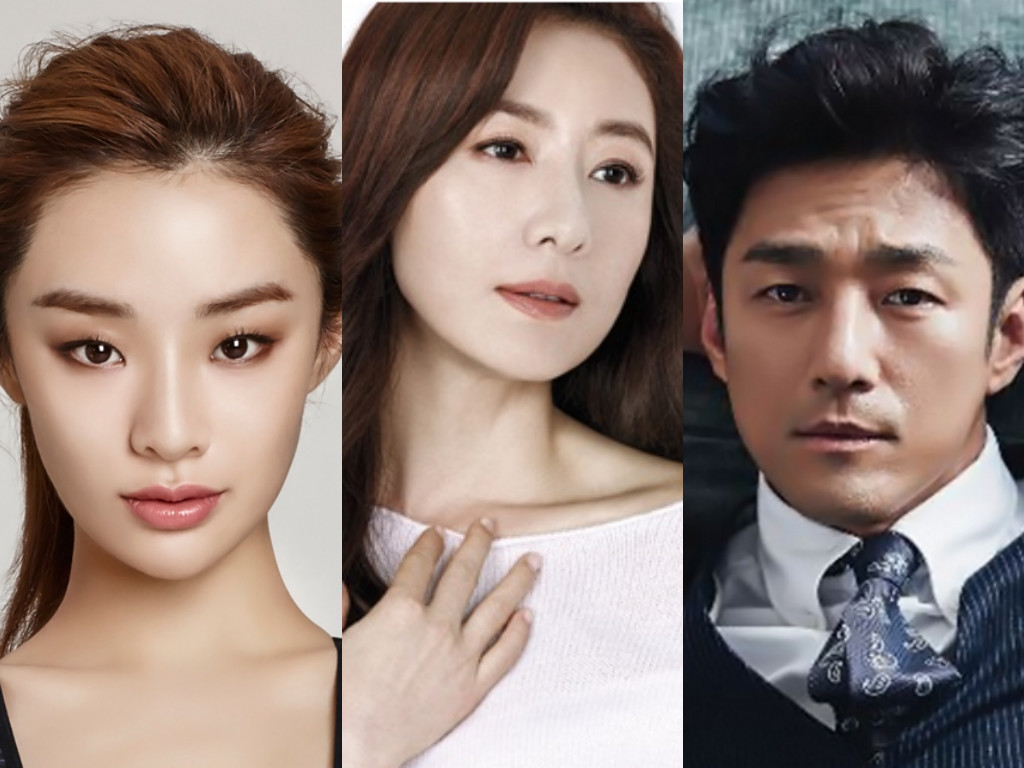 On May 31, an inside source revealed to news outlet Osen that Stephanie Lee has been confirmed for SBS’s upcoming weekend drama “Second to Last Love” (tentative title). She will be portraying Joon Woo’s past lover named Min Ji Sun.

“Second to Last Love” is a remake of the Japanese drama “Saigo Kara Nibanme no Koi.” The drama will feature a love story between civil servant Go Sang Shik and PD Kang Min Joo who both encounter a second type of adolescence as they fall in love in their forties.

The drama will be helmed by PD Choi Young Hoon who worked on “High Society” and “A Word From Warm Heart,” and writer Choi Yoon Jung who wrote for “Emergency Couple” and “Mister Baek.”

Other cast members include Kim Seul Gi, Lee Soo Min, and more. It appears as though the actor for Joon Woo’s role has yet to be officially cast.