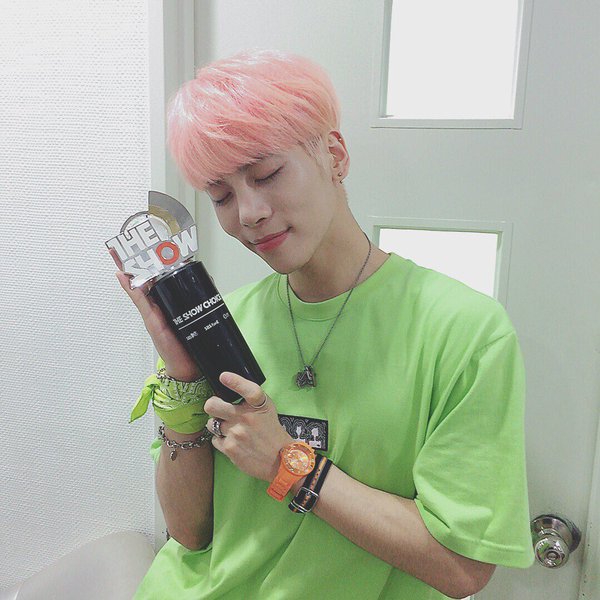 Watch: SHINee’s Jonghyun Takes 1st Win For “She Is” On “The Show,” Performances By Oh My Girl, April, FIESTAR, And More

SHINee’s Jonghyun has taken home his first trophy for his new solo track “She Is”!

As he accepts the trophy, Jonghyun thanks his agency staff and fans for the award, and promises to work harder in the future. Check out his performances and win below!

Lim Do Hyuk – “Saying With Love”