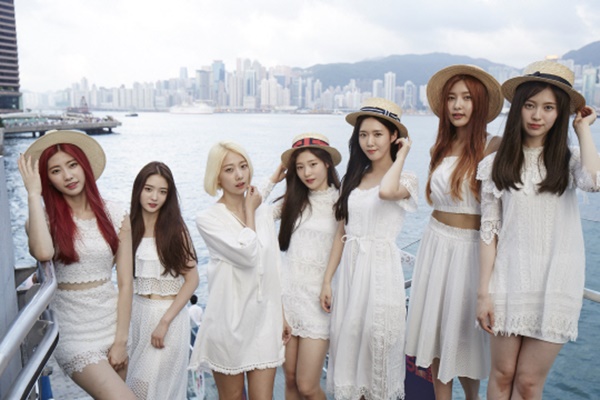 DIA To Return As Reformed 7-Member Group Without Seunghee

Girl group DIA is being reformed yet again ahead of their comeback.

According to MBK Entertainment, DIA is preparing to return as a seven-member group. “Produce 101” contestants Cathy and Chaeyeon, as well as recently added member Chaewon, will be joining the remaining members.

It has also been revealed that leader Seunghee has left the group after her contract with MBK expired on April 30. Despite negotiations about contract extension, they ultimately reached the decision of going their separate ways. Seunghee is expected to focus on acting, and she is currently appearing on the KBS drama “The Unusual Family.”

DIA is now actively preparing for their comeback which is likely to take place in early June.

What are your thoughts on this arrangement?