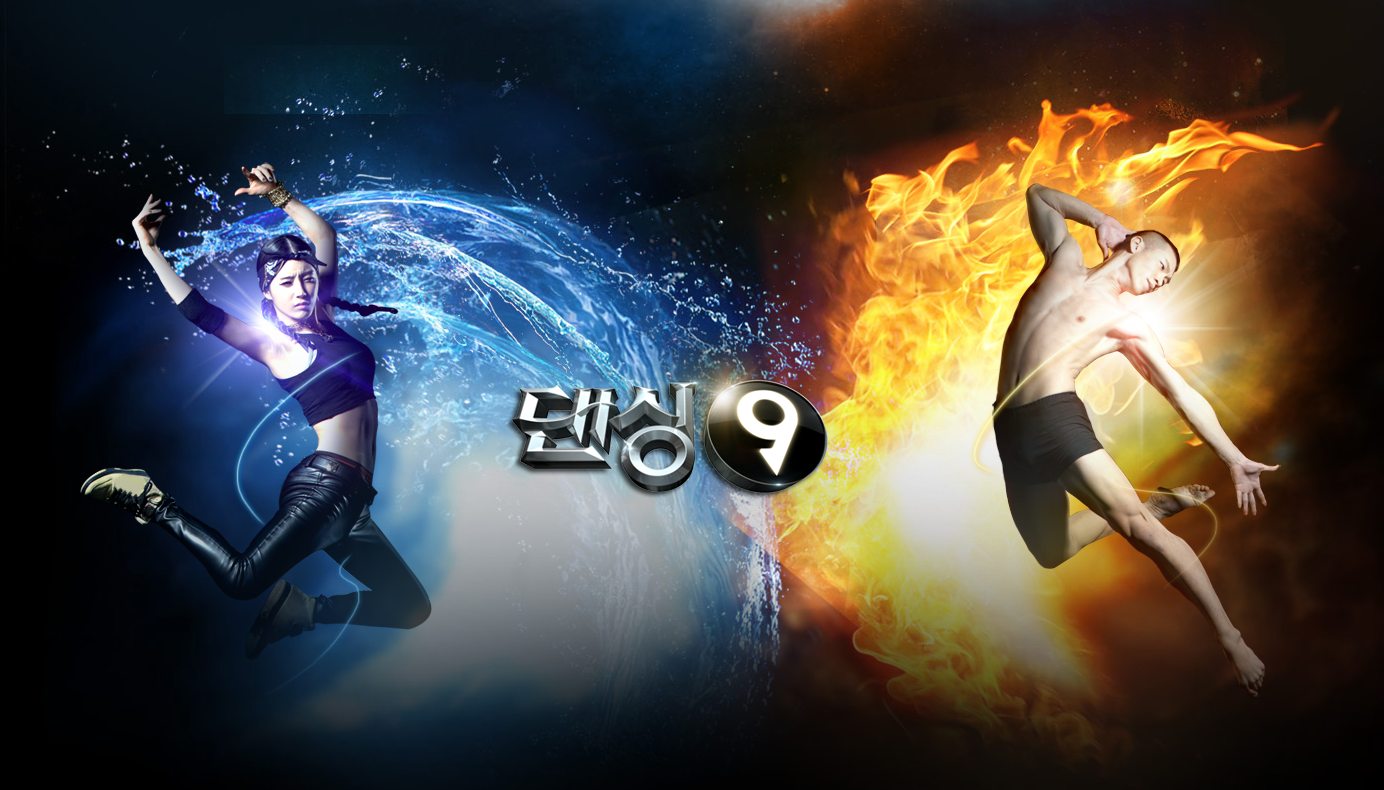 Mnet is planning to produce a new star-studded spin-off of its dance survival show “Dancing 9.”

The broadcasting station has clarified they are just kicking off the production planning, and it might be early to get excited. “The celebrity version of ‘Dancing 9’ has not been confirmed. We are still negotiating, and no final decisions have been made.”

This statement comes as a response to earlier reports about the show being confirmed. According to the reports, the program goes by the tentative title “Dance Project” and is expected to premiere this fall or winter with celebrity contestants.

Mnet
Dancing 9
How does this article make you feel?