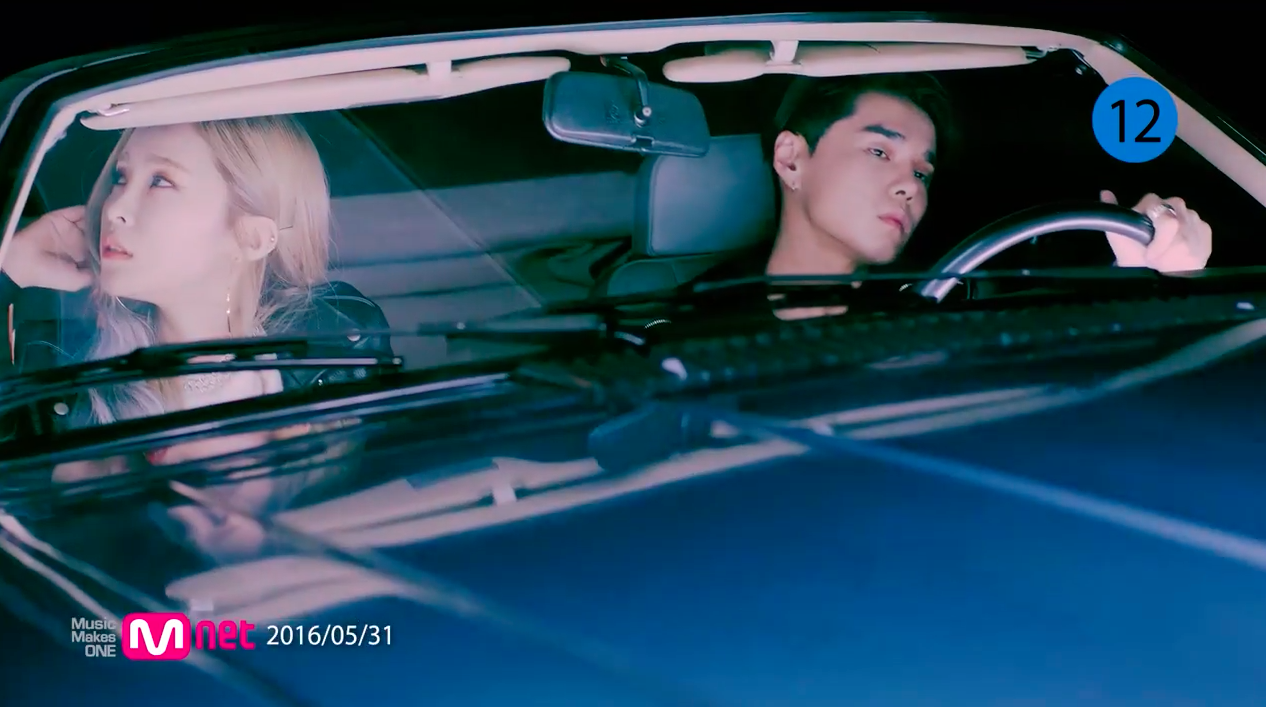 Watch: Heize And DEAN Drop Teaser For “Shut Up And Groove” MV

On May 31, the music video teaser for their single “Shut Up and Groove” was dropped online. The pre-release track is a hint at her upcoming album, which is produced by DEAN.

The teaser features the pair seemingly fighting as they ride around in a convertible through the city streets at night, showing off both their swag as well as their smooth vocals. Check it out below!

Heize previously collaborated with EXO’s Chen on the SM STATION track “Lil’ Something,” as well as BEAST’s Yoon Junhyung on her track “Don’t Come Back.”

Heize and DEAN’s track “Shut Up and Groove” will be released at midnight KST on June 2. It will be followed by the release of her main title track in mid-June.