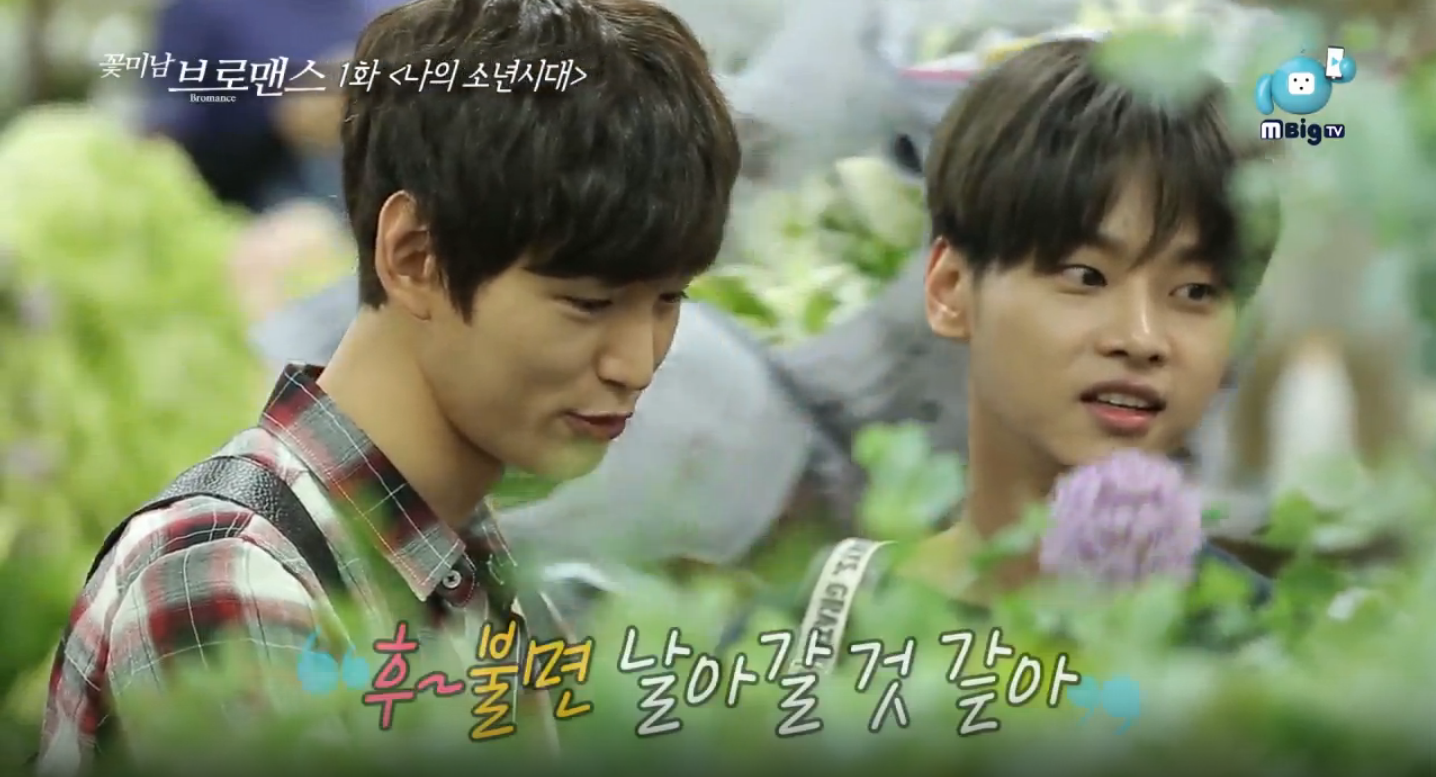 On May 31’s episode of the show, N and Lee Won Geun go on an adventure at dawn to a flower market. Lee Won Geun tells him excitedly as they walk through the market about his theory that flowers can provide you with happiness for a week for just the price of a cup of coffee. 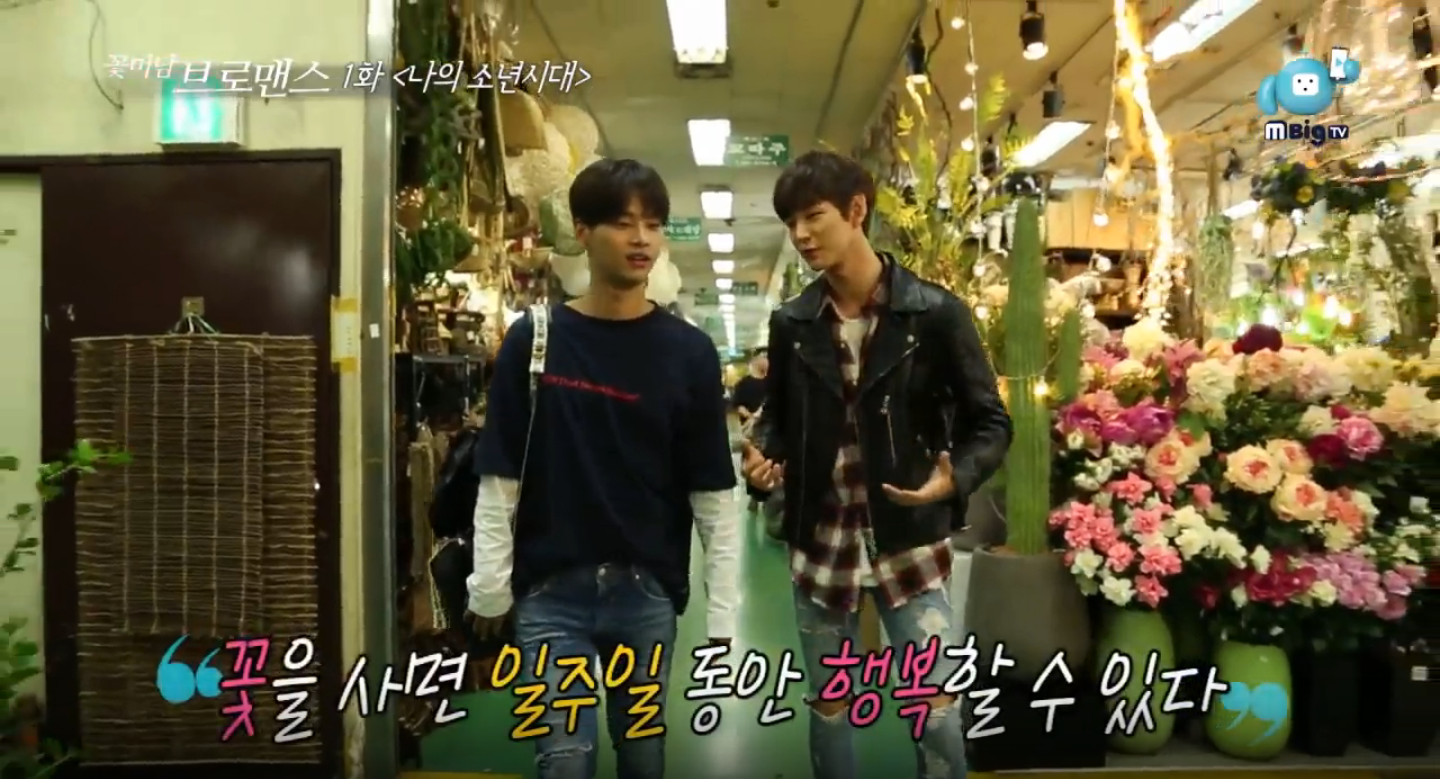 N says in his private interview that he thinks the pair of them have very similar tastes, as N is interested in candles, while Lee Won Geun has a passion for flowers.

After they buy some bouquets, including one for Lee Won Geun’s mother, N announces that he’s looking for one particular type of flower that he saw online. When they track it down, he explains, “These mean ‘everlasting friendship.’ I wanted to buy them for you!” 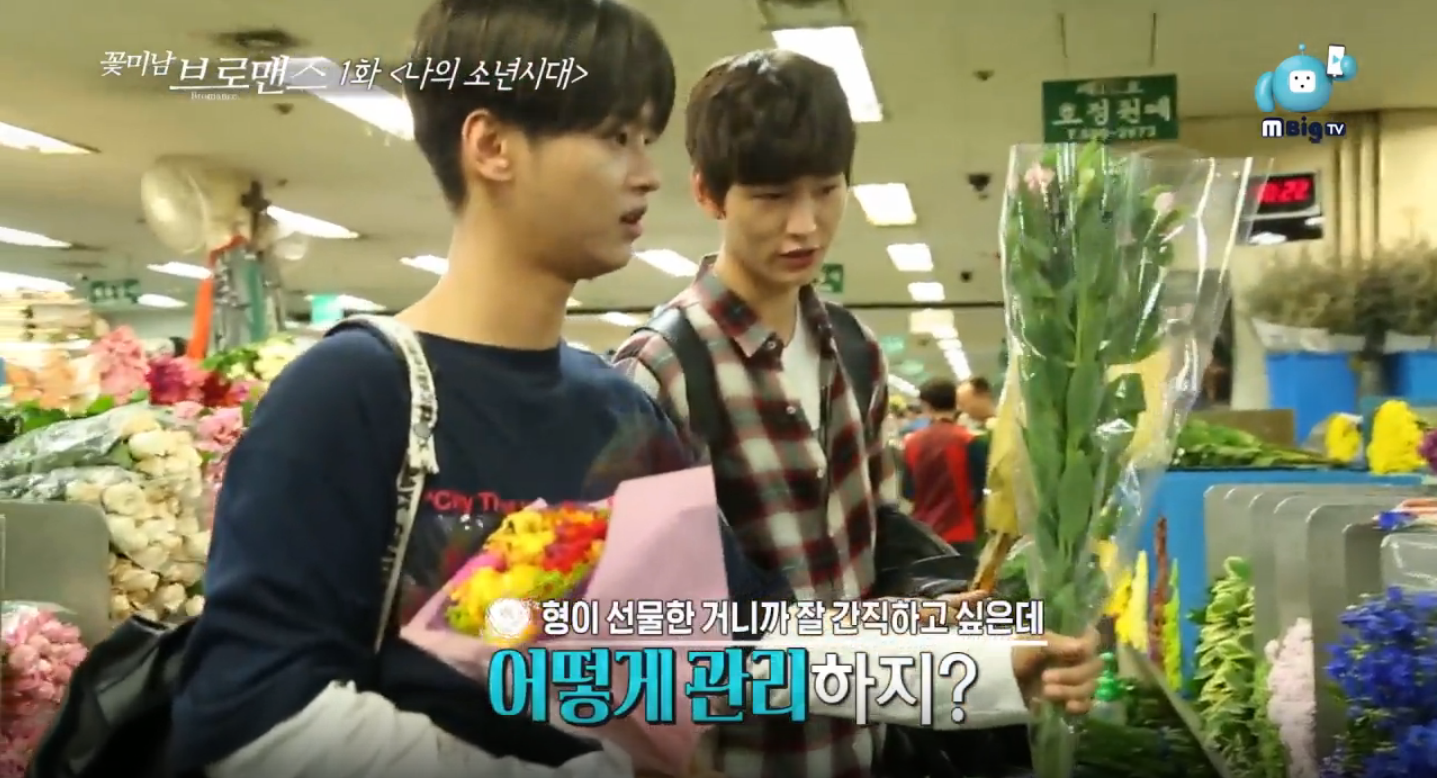 After they’ve finished looking around the market, Lee Won Geun says he wants to take N out to a restaurant in Yangpyeong, which is about an hour away from where they are. However, in his private interview he explains that he really wants to trick N into going somewhere to do some water sports!

Watch the full episode with English subtitles below.

The next episode of “Celebrity Bromance” will air on June 7. Are you excited to see more of this pair’s adventures?