Update: EXO Shares A Look Back At Their Logo History Ahead Of Comeback With “EX’ACT”

EXO has now shared a another glimpse of their new logos for “Lucky One,” “Monster,” and “EX’ACT,” as well as a look back at all their previous logos. Check them out below!

Following the reveal of their new logo for “Lucky One,” EXO has revealed a new logo for “Monster.” You can see it when you click on O or 3 on the comeback image. This logo appears to comprise of bones and a screw.

EXO has revealed their new logo through their comeback counter. Now, when you click on A, C, or T, the new logo appears with the words “Lucky One” below. How do you like their new logo?

On June 1, EXO has started to release their first hints and teasers concerning their comeback.

A countdown timer can be seen on their SMTOWN page. By changing the time, you can see an image that has the letters E, X, O, A, C, T, and 3. It appears as though it refers to the album being their third full studio album. 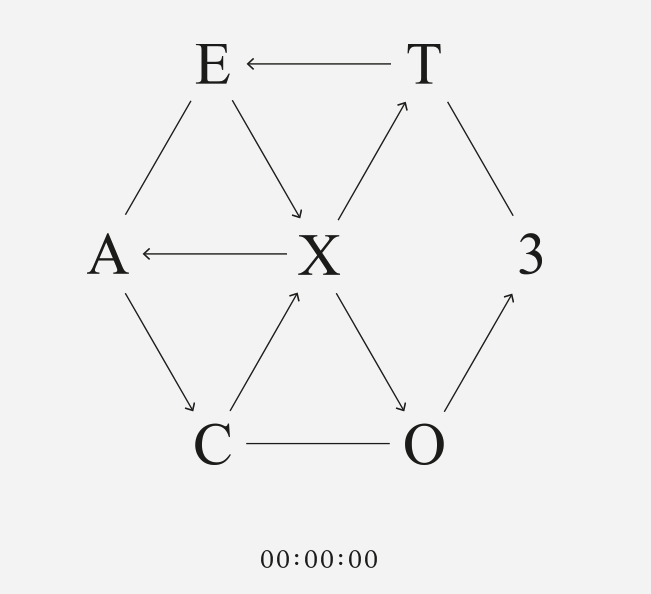 When you click on A, C, or T, it reveals the words “Lucky One.” For a brief moment, it shows the letters E, X, A, C, and T before the whole screen goes white and only shows “Lucky One.” 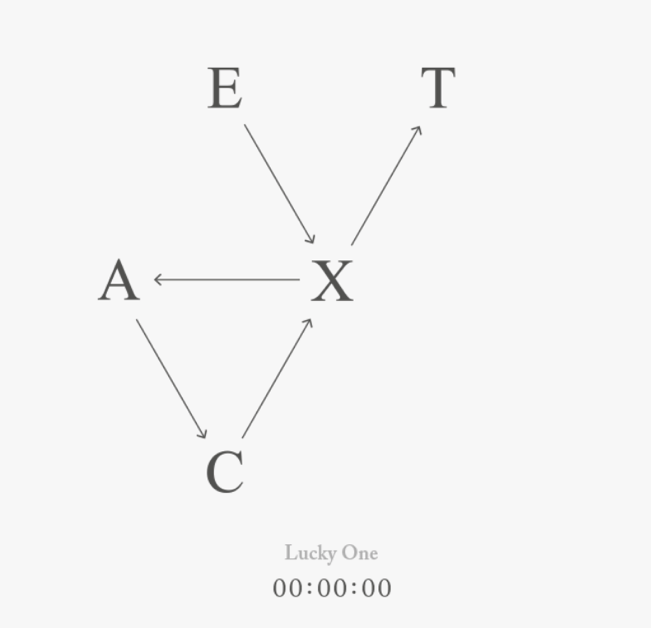 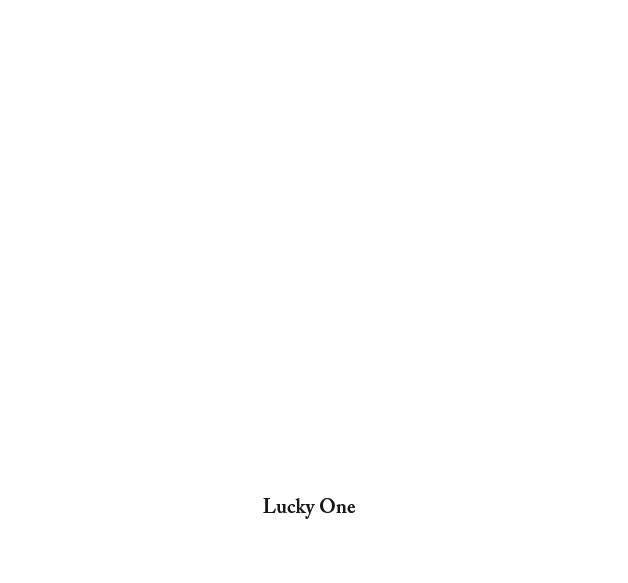 When you click on O or 3, it reveals the word “Monster.” Likewise, for a brief moment you can see the letters E, X, O, and 3 before the screen goes black and only shows “Monster.” 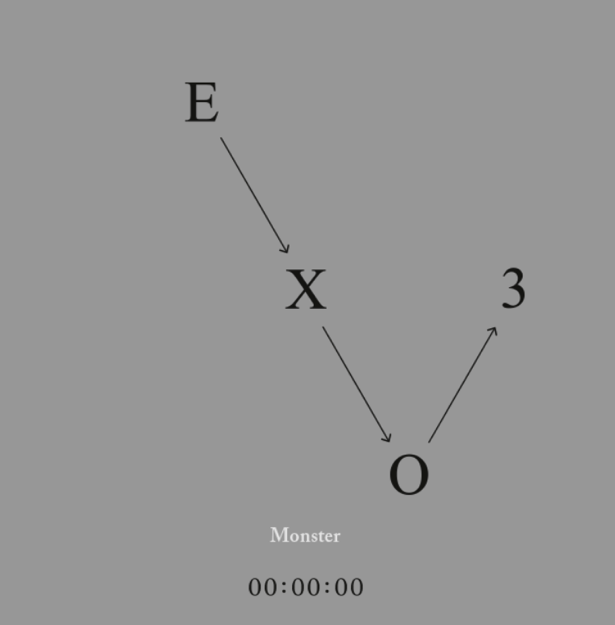 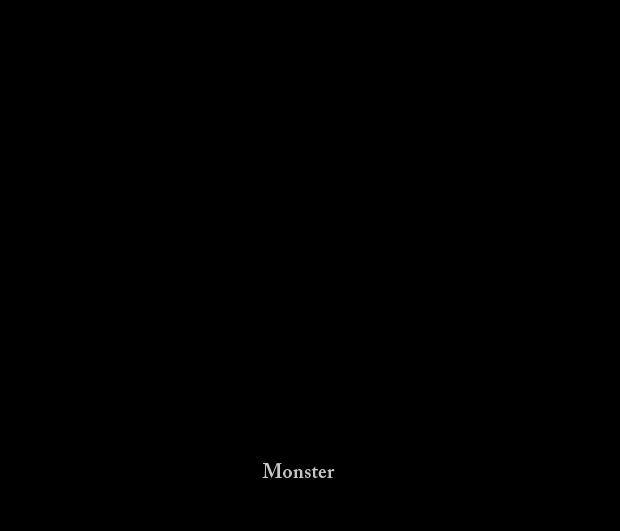 EXO’s comeback comes six months after their last special album release “Sing For You.” The group will be holding a massive comeback showcase on June 8 before releasing their album on June 9.

What are your thoughts on these mysterious teasers? Stay tuned for more!