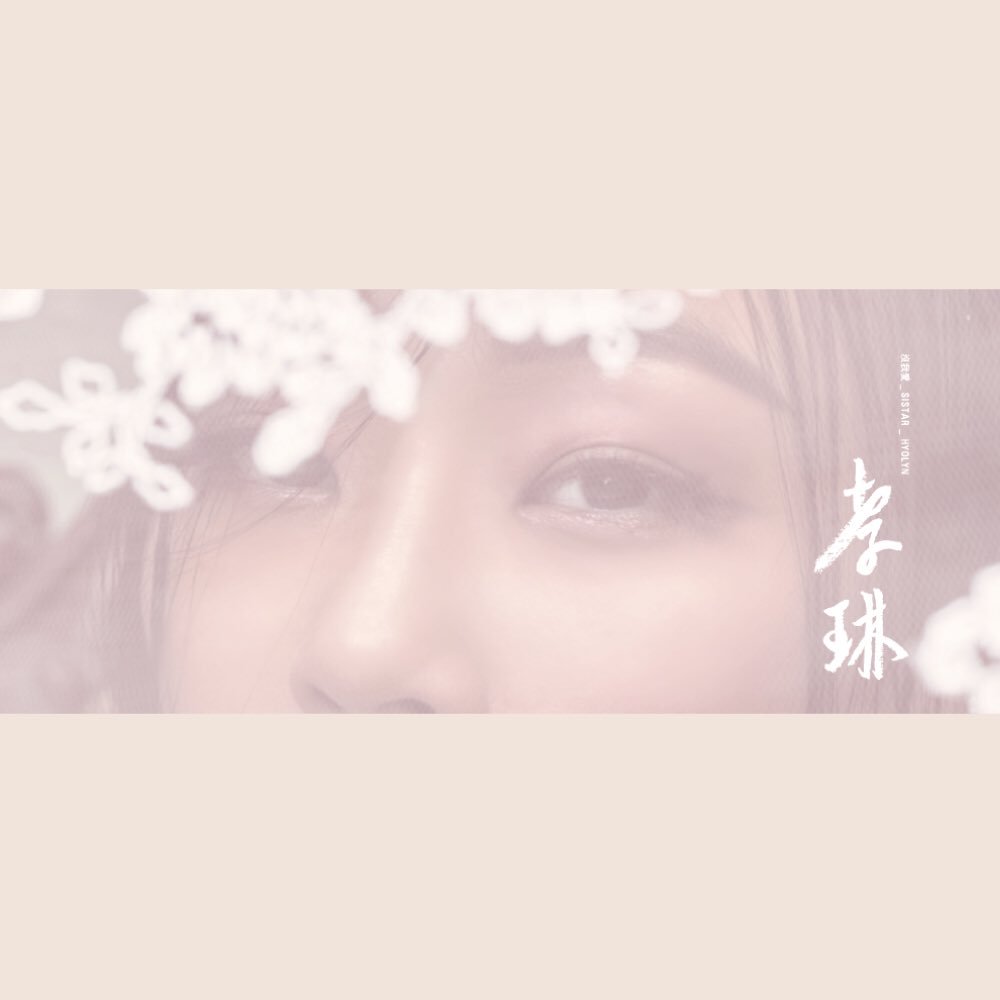 SISTAR has now shared more “riddle images” for their comeback with the caption “Eye Contact.” Check them out below! 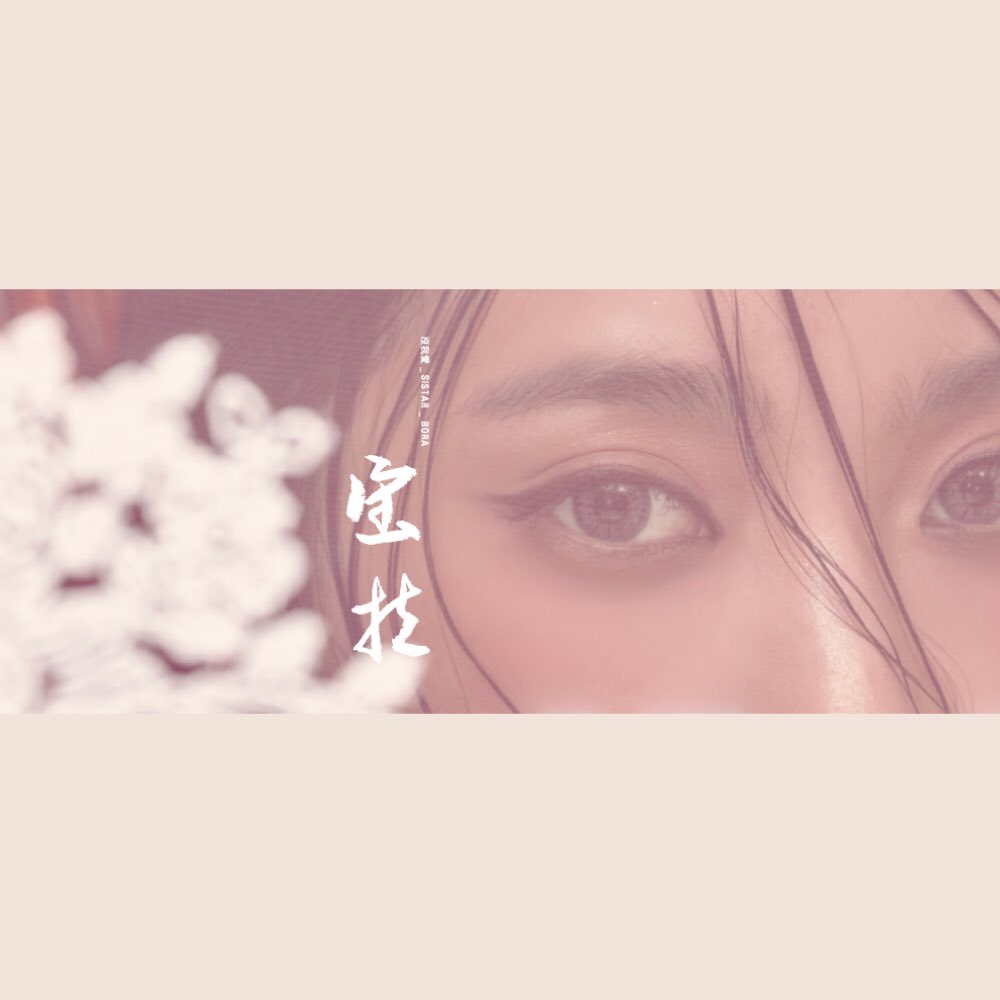 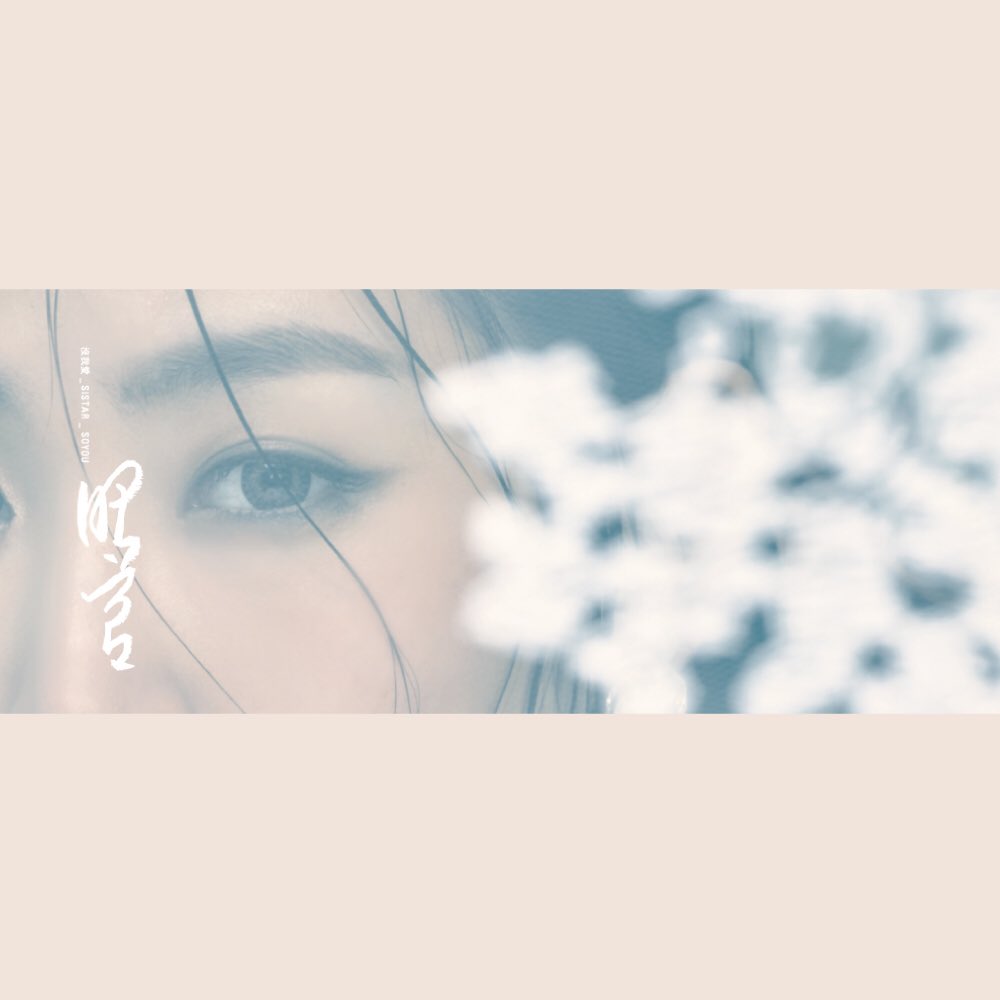 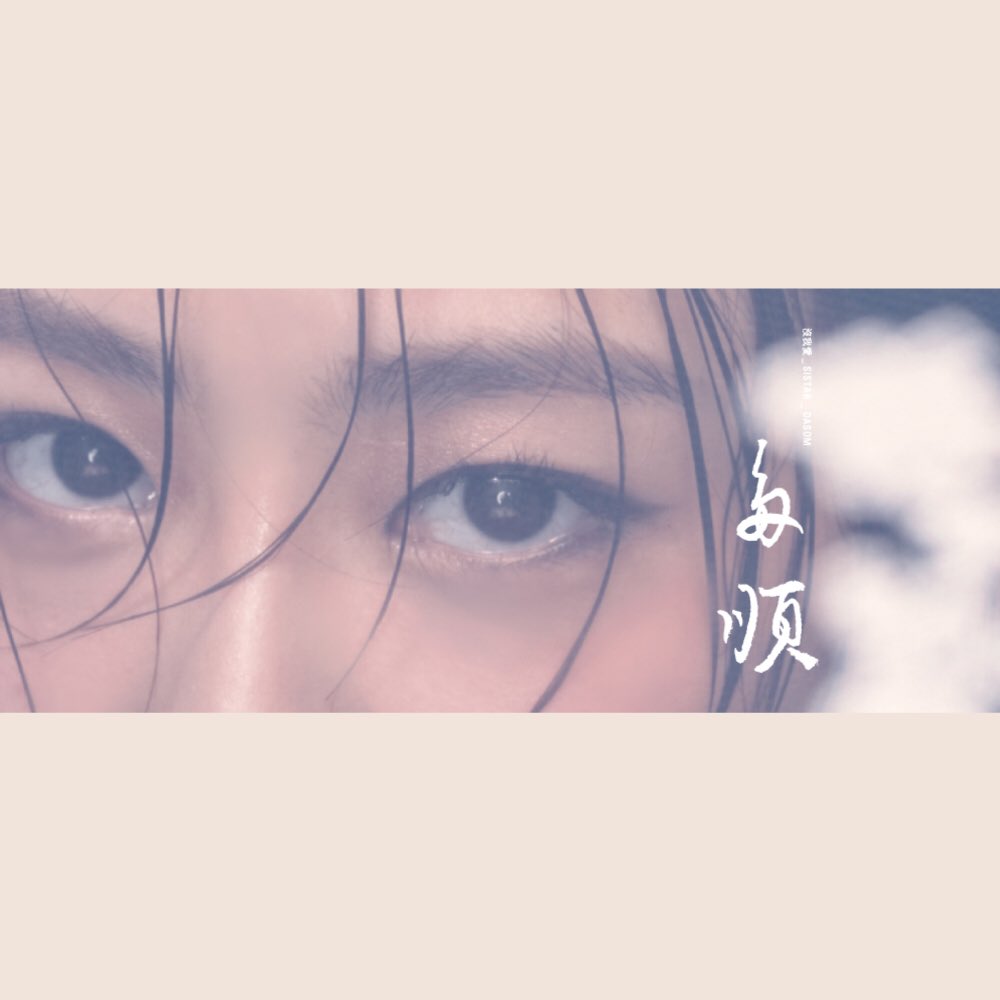 SISTAR has now shared a glimpse of the members’ faces in new “riddle images” that tease their comeback! The photos were shared on the group’s social media accounts, along with the caption “Accessory.” 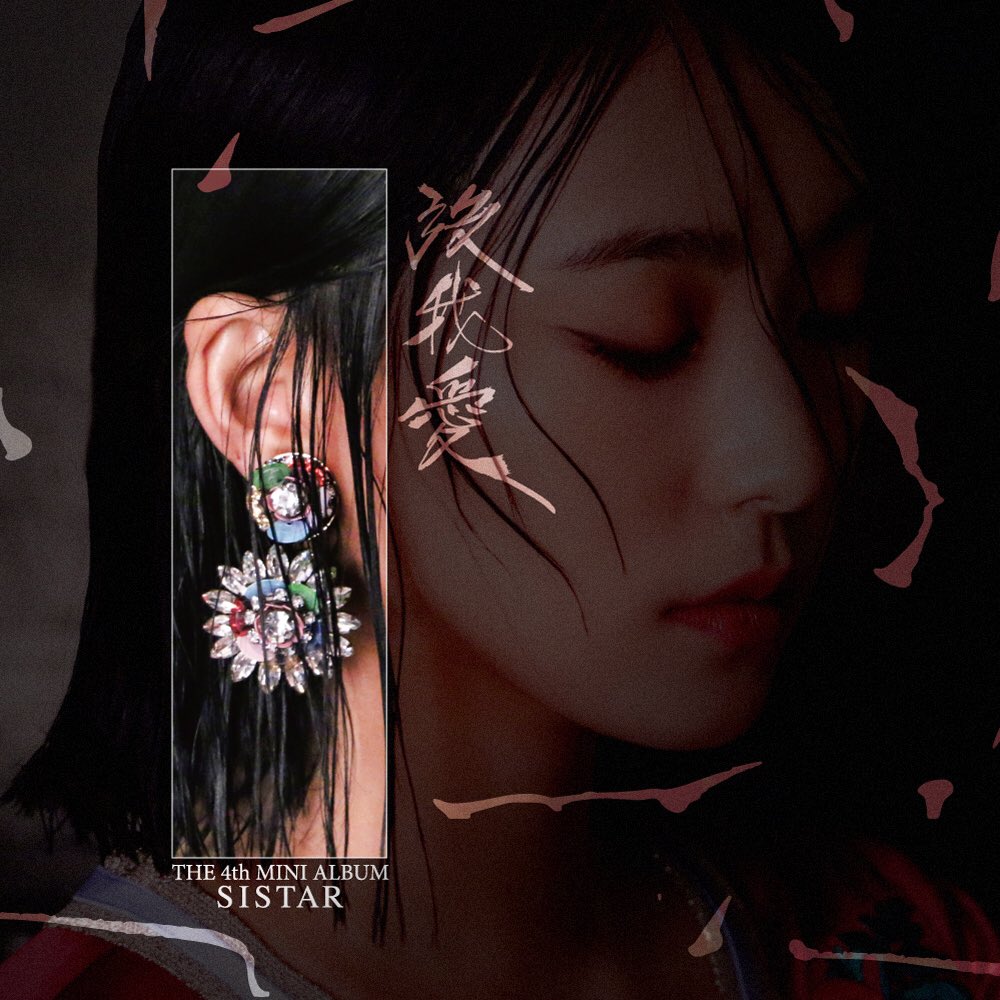 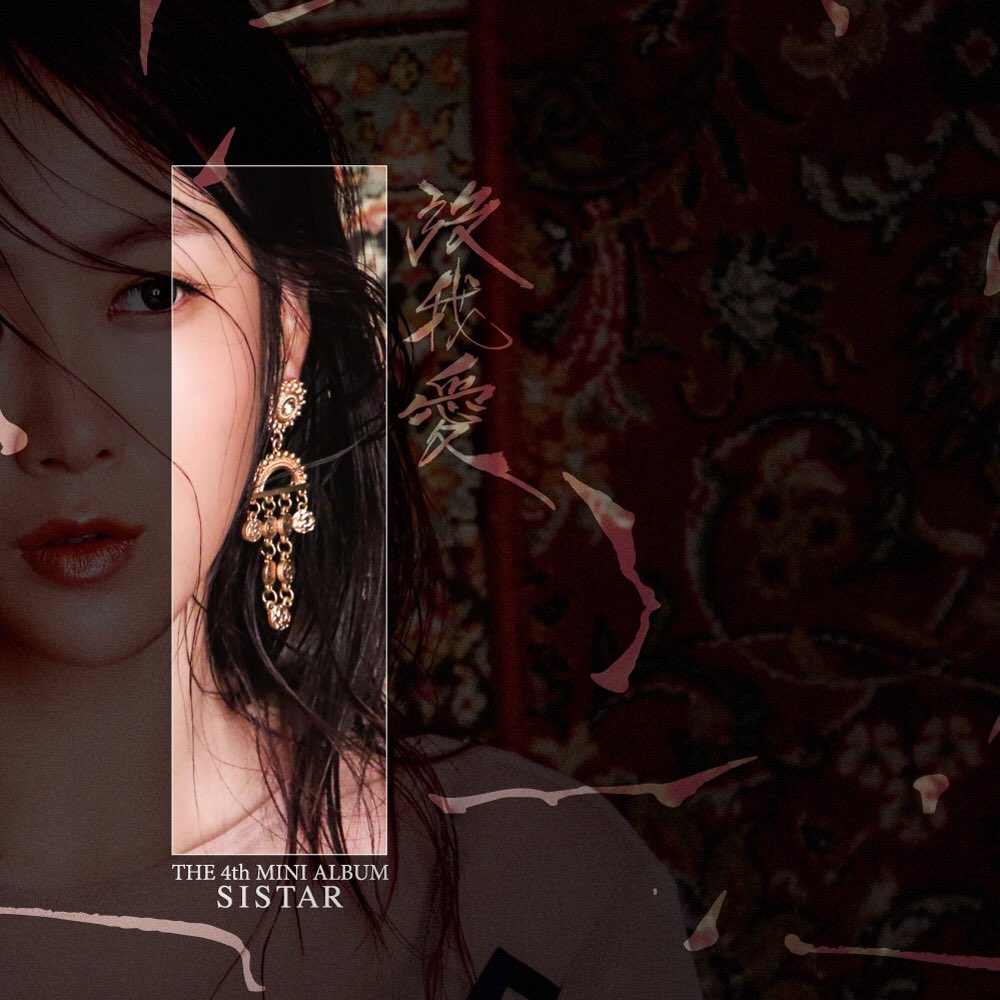 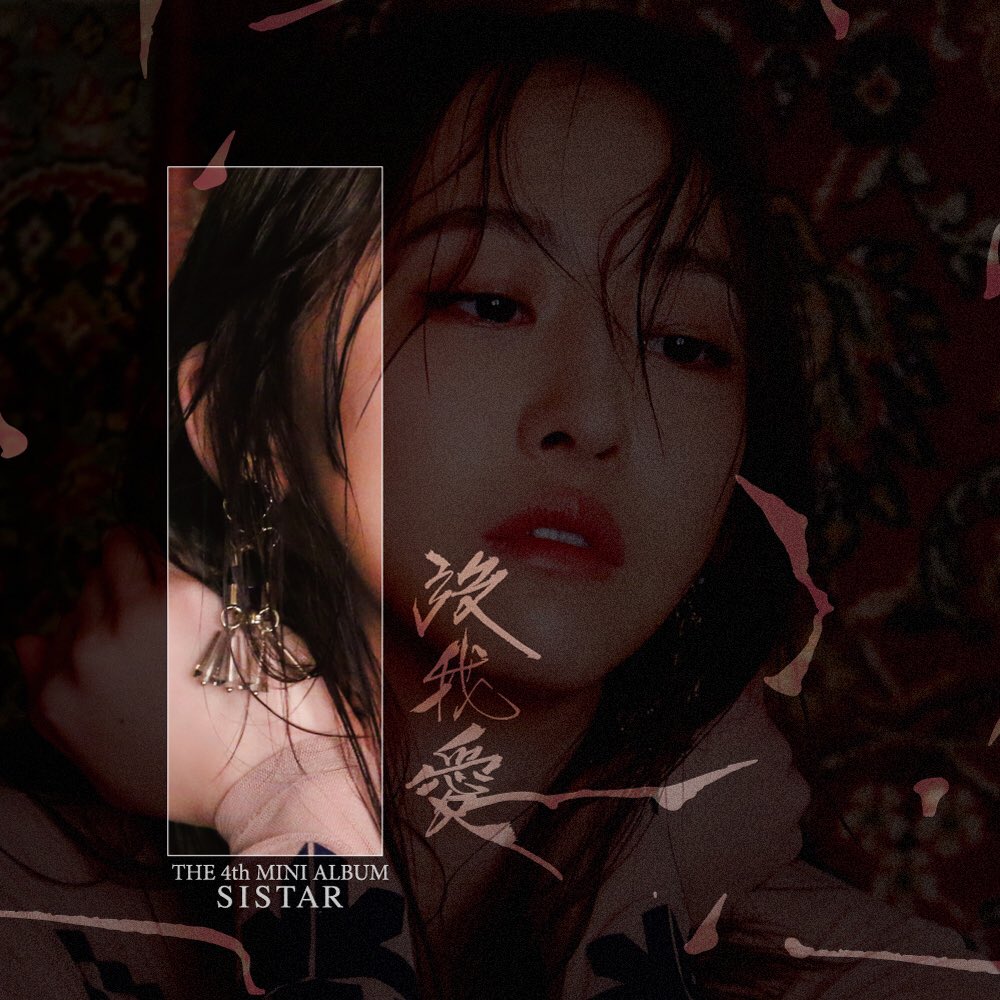 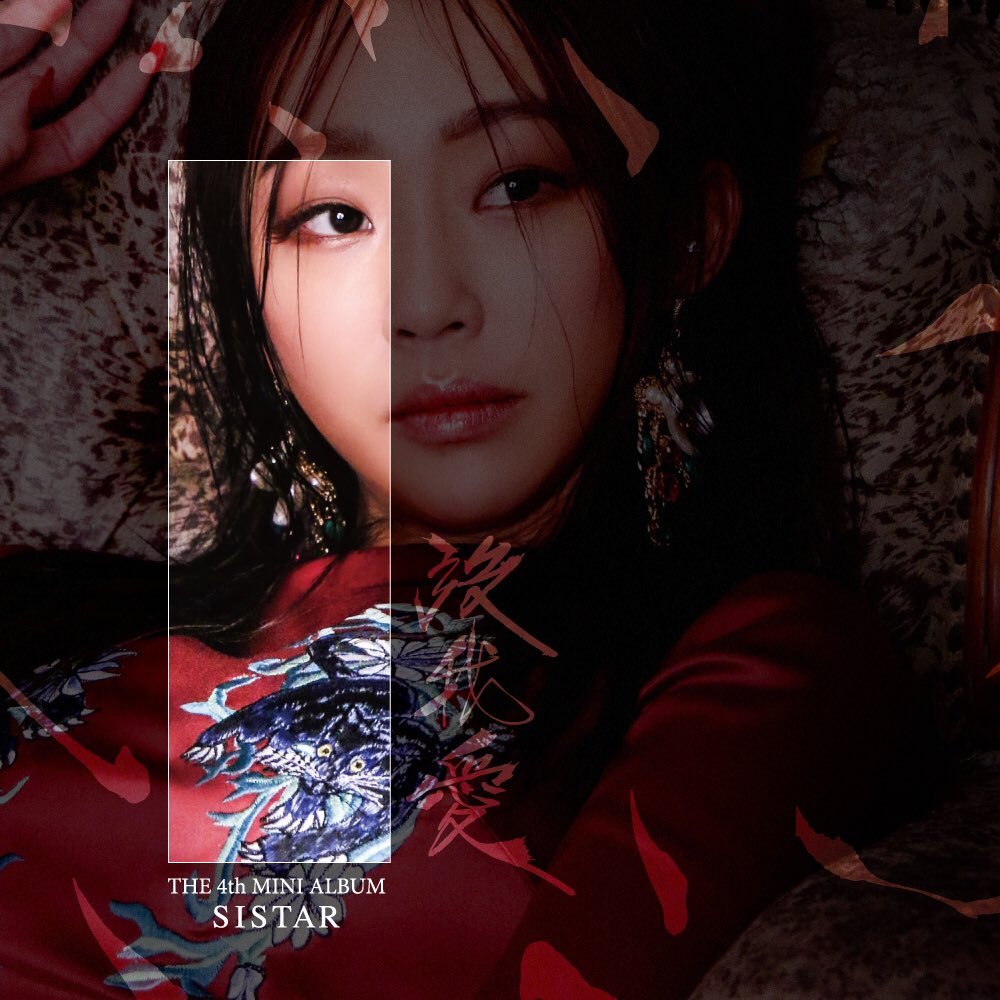 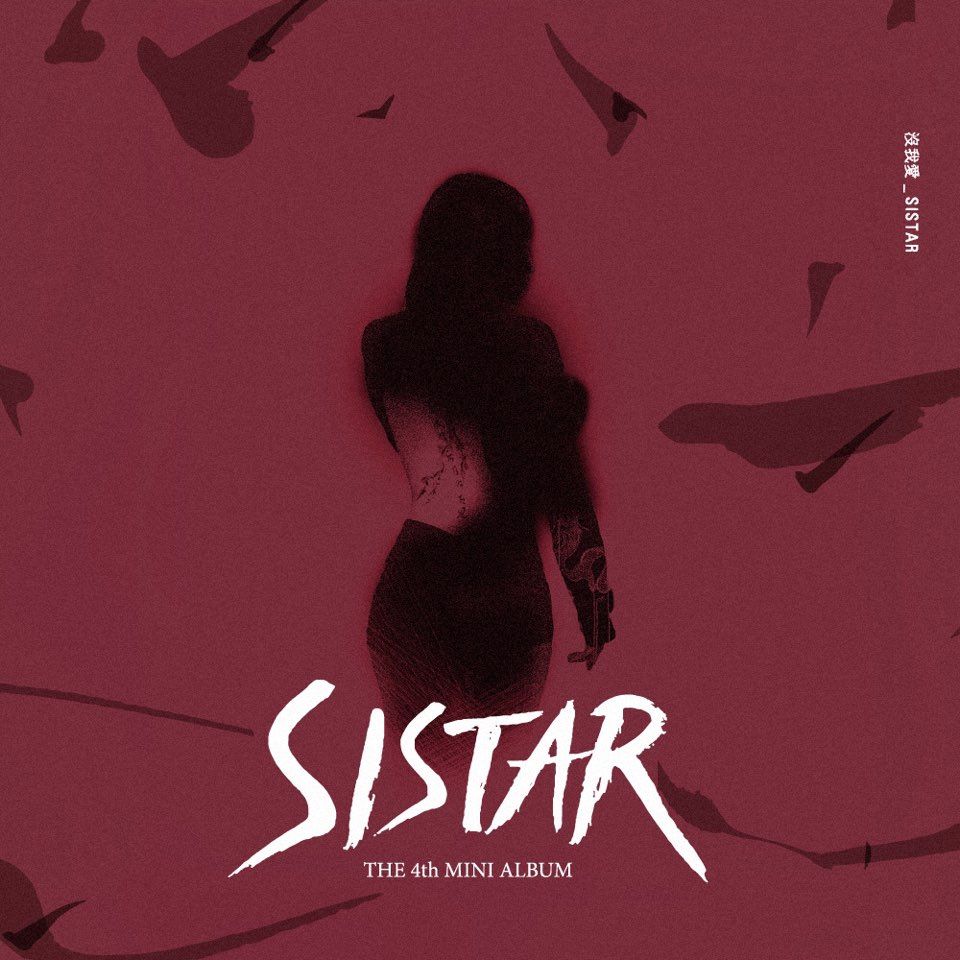 SISTAR has now released another “riddle image” for their comeback, featuring some of the same phrases as the last, but this time scrawled in messy scribbles. 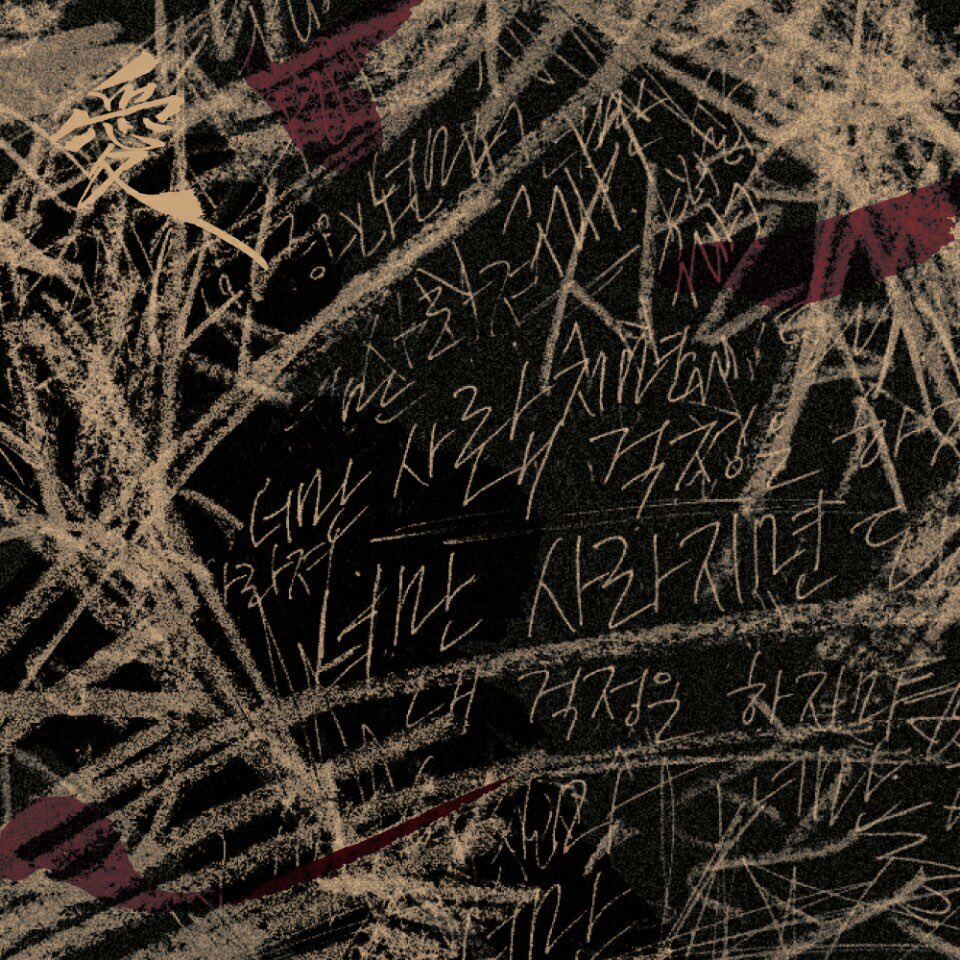 SISTAR has shared a “riddle image” for their upcoming comeback with a new mini album!

The image is of a note that’s been smudged with tears on a crumpled up piece of paper. The note reads, “Don’t worry about me. I just want you to disappear. I resent god for making me see you. But, I like you, I love you.” The caption includes the hashtag, “I just want you to disappear,” which hints that this might be the title of their new release! 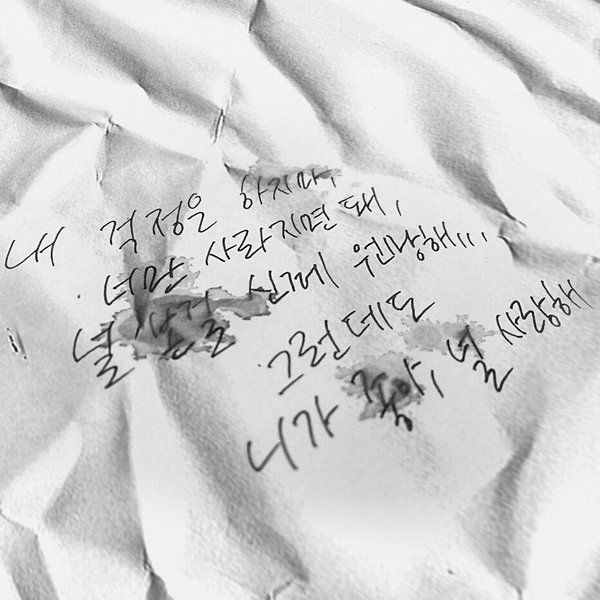 SISTAR has released their first teaser image ahead of their comeback!

On June 1, the group revealed the teaser image through various SNS channels. The teaser image shows that it’s their fourth mini-album and it will be coming soon in June 2016. 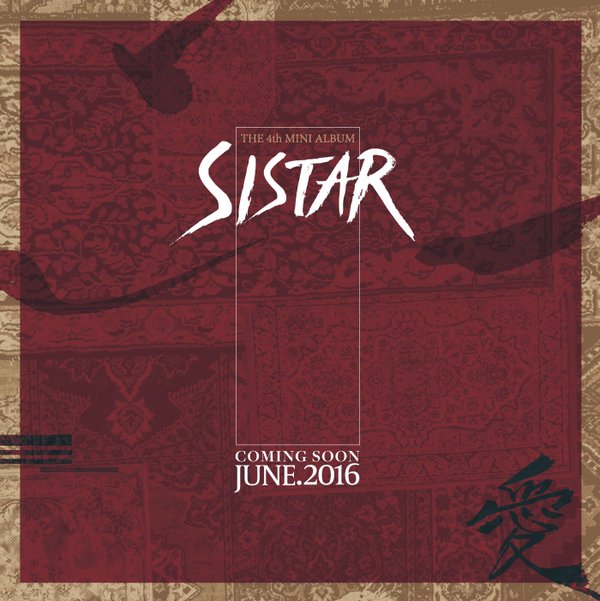 Are you excited for SISTAR’s comeback? Stay tuned for updates!