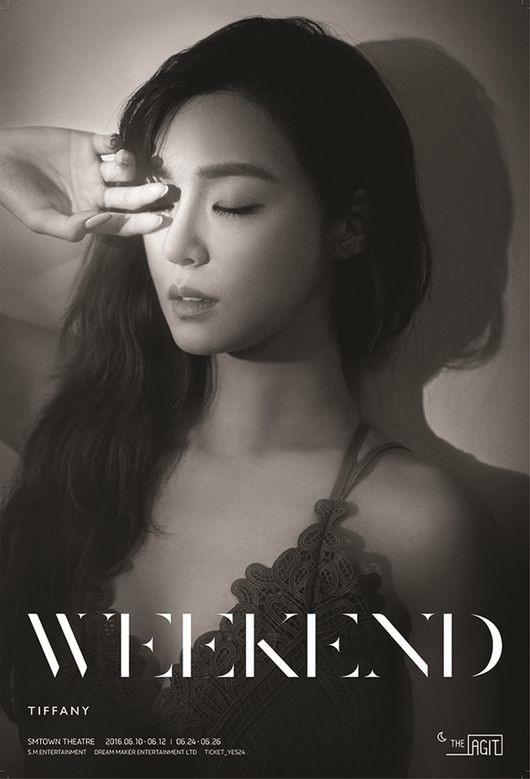 Girls’ Generation member Tiffany is enjoying a great response to her first solo concert. Due to the great demand, she will be adding additional concert dates.

Her first solo concert titled “Weekend – Tiffany” will be held from June 10-12 and June 24-26 for a total of six dates. The concerts will be held at SMTOWN Coex Artium’s SMTOWN Theatre.

Her solo concert will be the sixth in SM’s “The Agit” concert series. Tickets went on sale on May 19 and immediately sold out. Since many fans were unable to procure tickets, more concert dates have been added.

Furthermore, Tiffany has experienced great success with her first solo mini-album “I Just Wanna Dance” having won music show awards. She has been promoting through various variety shows.

Tickets for the additional concerts will go on sale June 7 at 8 p.m. KST through Yes24.

Tiffany
How does this article make you feel?