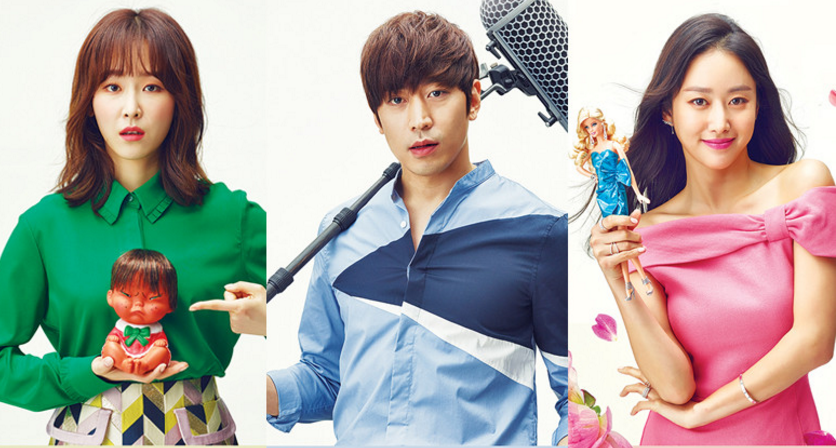 The May 31 broadcast of the drama recorded 8.425 percent in cable viewership ratings, according to Nielsen Korea. This is a 0.426 percent point increase from the previous episode, which hit 7.99 percent, suggesting that more and more viewers are tuning in to the trending rom-com.

Not only did “Oh Hae Young Again” overwrite its own ratings record with the latest episode, but the 8.425 percent rating also marks the highest viewership ratings ever for a Monday drama airing on tvN.

Meanwhile, “Oh Hae Young” starring Eric and Seo Hyun Jin airs every Monday and Tuesday at 11 p.m. KST. You can also watch the drama on Viki!