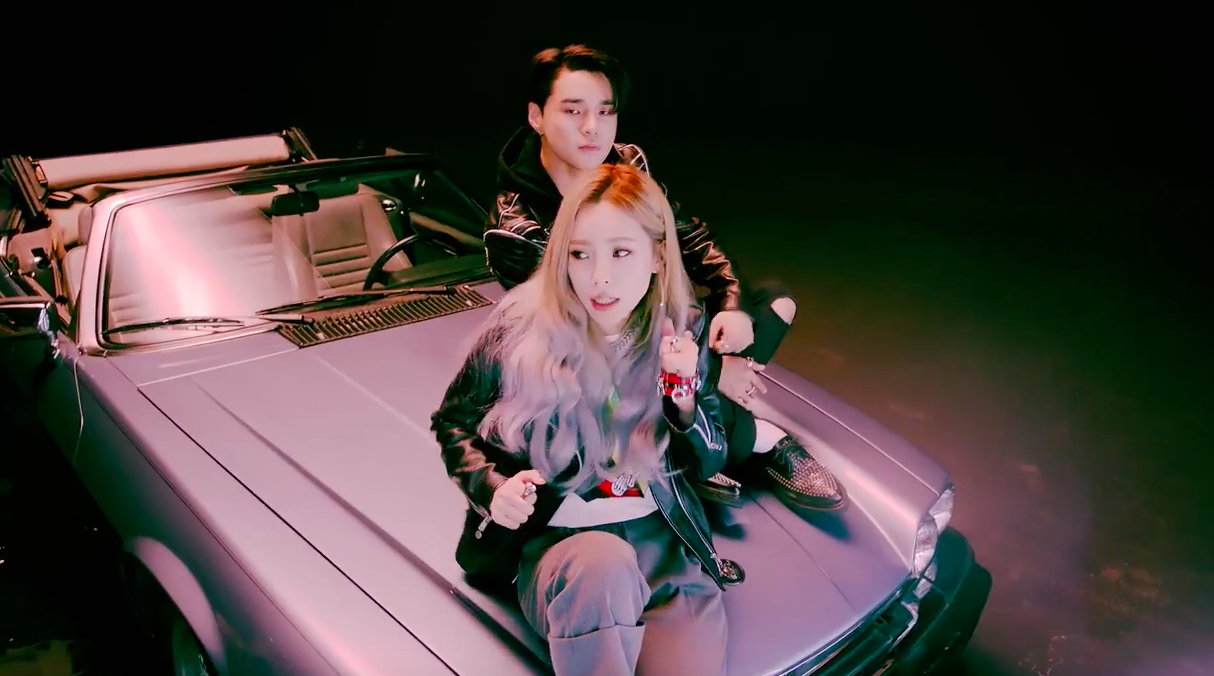 Watch: Heize And DEAN Tell You To “Shut Up And Groove” In New MV

“Shut Up and Groove” gives Heize the chance to show off both her smooth singing voice as well as her well-known rapping skills. The music video stars Heize and DEAN as a couple that are driving around in a convertible through the city at night. Watch it below!

What do you think of Heize and DEAN’s collaboration on “Shut Up and Groove”?