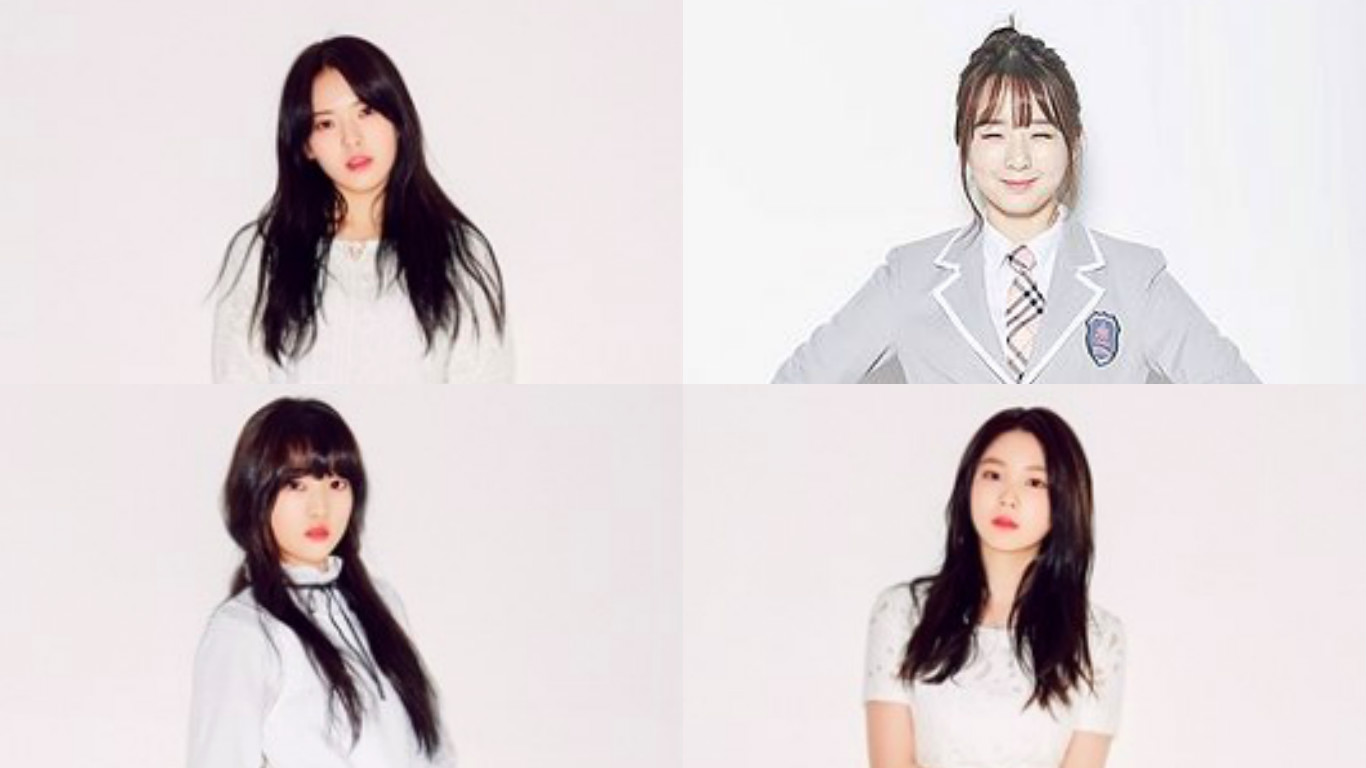 On June 1, Star Empire announced that Han Hyeri, Kim Yoon Ji, and Kang Si Hyun would be joining the group.

On May 31, the agency opened the group’s first official fancafe. In the fancafe, it uploaded pictures of those three trainees.

Star Empire had previously announced that Shim Chae Eun would also be a part of the group. All four of them had appeared on the Mnet survival program “Produce 101.”

The girl group is expected to have 5-7 members and Star Empire stated that the official name and member count is still under discussion.

Produce 101
Star Empire Entertainment
How does this article make you feel?