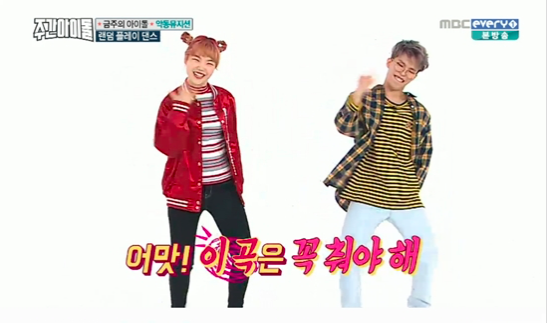 YG Entertainment’s brother-sister duo recently showed off a different kind of chemistry during their first attempt at the infamous “Random Play Dance.”

Although Akdong Musician’s songs aren’t typically associated with choreography, the duo surprised the MCs with their multiple cute dances. Even when they didn’t have choreography, they used adorable hand gestures to mime singing with a mic and playing guitar. 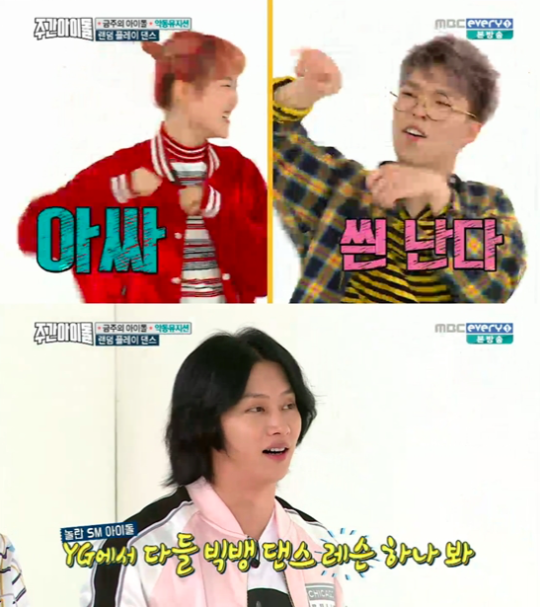 Whenever the MCs suspected they might be getting something wrong, the two of them presented a united front, denying everything without changing expression.

In a final twist, the pair could also dance to other artists’ songs, such as labelmates BIGBANG and iKON. Later on, Soohyun tries her hand at miss A, A Pink, and GFRIEND – with Chanhyuk joining her for the last.

AKMU
Weekly Idol
How does this article make you feel?