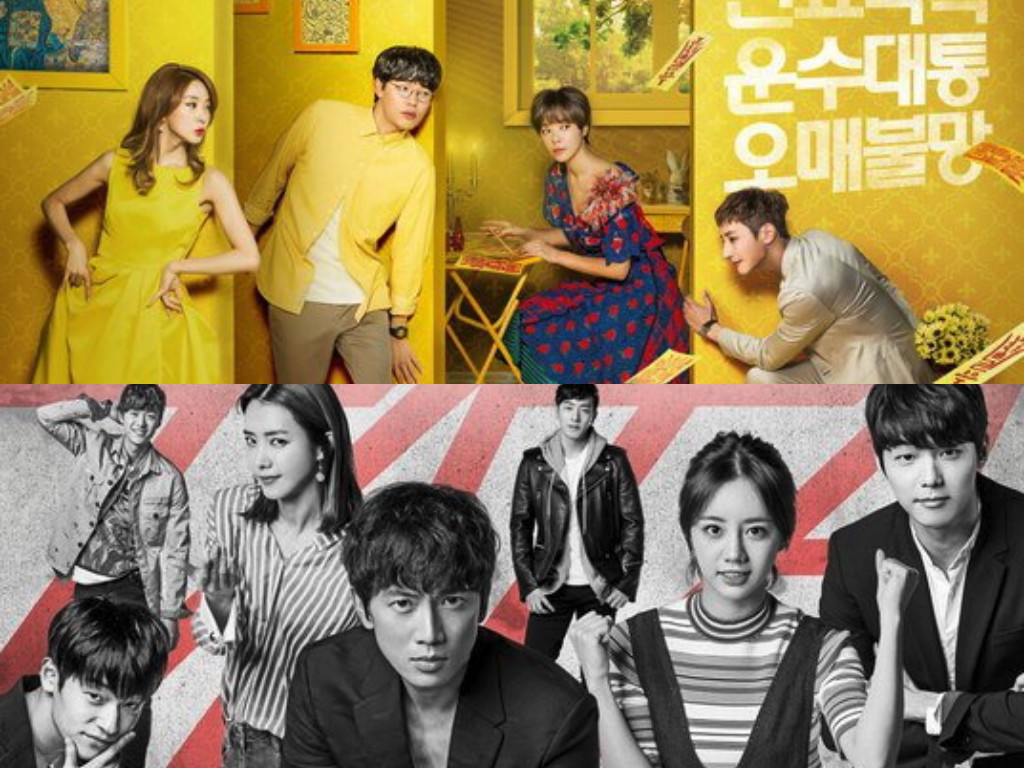 Wednesday and Thursday nights in dramaland are heating up!

The June 1 viewership ratings have been revealed by ratings research company Nielsen Korea. This time, SBS’s “Entertainer” came in first place with 8.4 percent ratings despite falling 0.2 percent from their previous May 26 episode.

MBC’s “Lucky Romance” aired its first episode on May 25 and came in first place, but fell 0.7 percent on June 1 for a total of 8.0 percent ratings. Meanwhile, KBS’s “Master: God of Noodles” received 7.2 percent after falling 0.8 percent.

It appears as though the ratings race will be tight between “Entertainer” and “Lucky Romance.”

Which drama are you rooting for?

“Entertainer” airs every Wednesday and Thursday on SBS. Catch the latest episode on Viki!

Entertainer
Lucky Romance
How does this article make you feel?