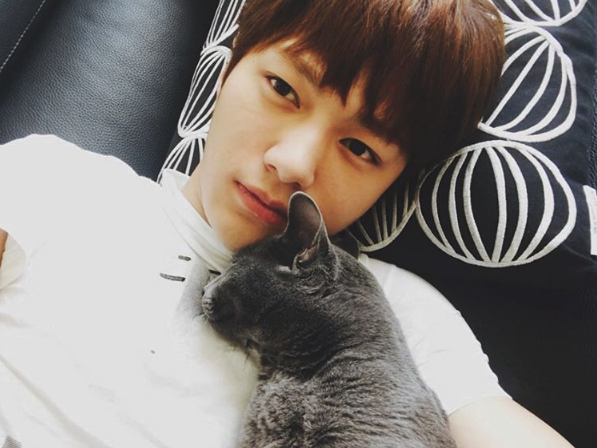 INFINITE’s L will be making a drama comeback very soon.

According to an inside source, the idol-actor has been cast as the lead actor for Chinese web drama “Black Cat” (working title).

The source revealed, “L has been cast as the lead actor for ‘Black Cat.’ Script reading has finished and the first filming is ahead of us.”

L’s character is a top actor named Ho Yeon. Ho Yeon receives a lot of love from female fans and is described as having a caring, sweet personality.

Furthermore, the source stated, “L’s first filming will be next week in the country side. His understanding of the project is extraordinary and he’s working with passion.”

The INFINITE member has previously shown his acting chops in dramas like “She’s So Lovable,” “The Time I’ve Loved You,” “Master’s Sun,” and more.