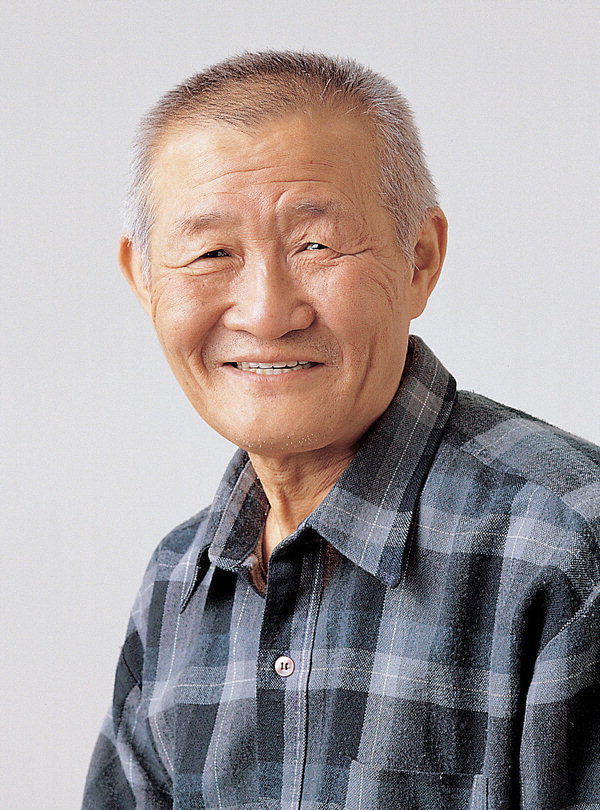 Actor Jung Jin Revealed To Have Passed Away

On June 2, actor Jung Jin passed away at the age of 74. He had been battling gallbladder cancer since last September.

Currently, his surviving family members are holding a funeral for him at Asan Medical Center in Seoul.

Jung Jin was born on November 22, 1941. He graduated from Dongguk University with a degree in theatre and film and was a part of a moving theatre troupe from 1968. Then he made his television debut through TBC in 1979.

The actor has been in a number of films and dramas including “The Iron Empress,” “Cinderella Man,” and more.

He also won a popularity award from Baeksang Arts Awards in 1985 as well as a friendship award from the Korean Actors Association in 1998.

Our deepest condolences to the friends and family of Jung Jin.