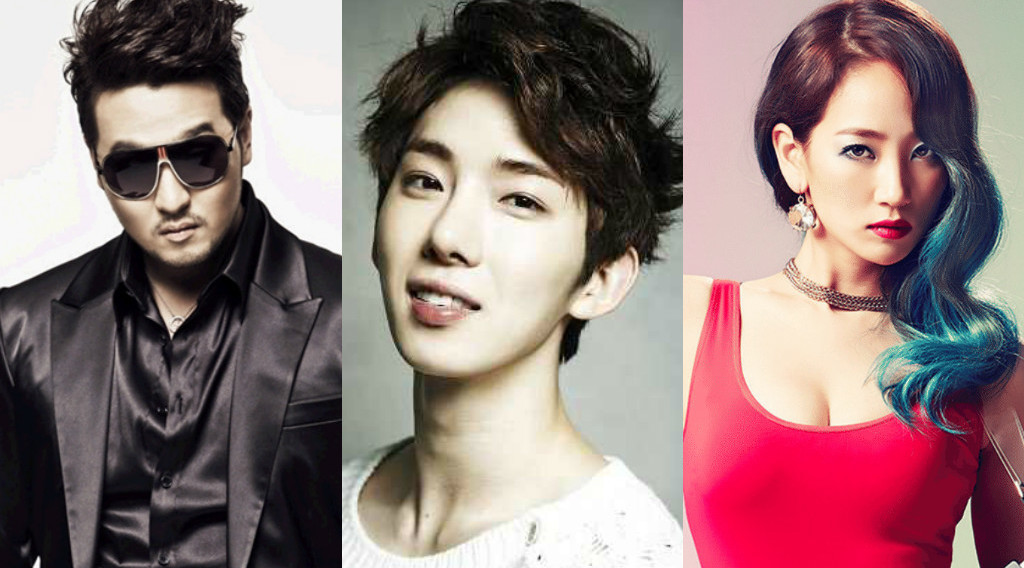 Singers Kim Tae Woo, 2AM’s Jo Kwon, and Wonder Girls’ Yeeun will be appearing as vocal coaches on the next episode of “Sister’s Slam Dunk.”

According to show affiliates on June 3, these three singers have participated in the recent recording of “Sister’s Slam Dunk” to coach Min Hyo Rin, Kim Sook, Hong Jin Kyung, Ra Mi Ran, Tiffany, and Jessi as they attempt to form their own girl group.

Since the cast’s producer is Park Jin Young, these three artists who are either currently under JYP Entertainment or were in the past have gladly volunteered to help out for the show.

Are you excited for this upcoming episode?