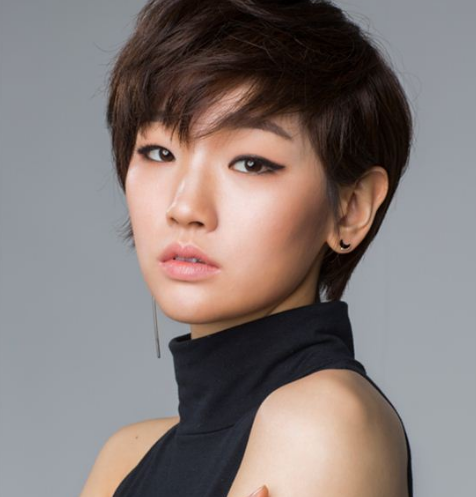 Actress Park So Dam has recently been caught up in a schedule controversy as she is appearing in two upcoming dramas, and KBS has now responded.

On June 2, a representative from KBS stated, “tvN’s ‘Cinderella and the Four Knights’ is a Friday-Saturday drama and ‘Beautiful Mind’ is a Monday-Tuesday drama. How can people say that her appearances will overlap when these two works are not even airing on the same days?”

“Cinderella and the Four Knights” is a pre-filmed drama that was supposed to end filming in April but has extended its filming until the end of May. “Beautiful Mind” will start filming on June 4.

The KBS representative continued, “Park So Dam will participate in the script reading for ‘Beautiful Mind’ later today. Her first day of filming will be the day after tomorrow.”

Prior to this announcement, Park So Dam requested conflict mediation from the Entertainment Management Association after her schedule seemed to overlap. The association is currently looking over the matter and has not announced anything yet.

Park So Dam
Beautiful Mind
Cinderella and Four Knights
How does this article make you feel?