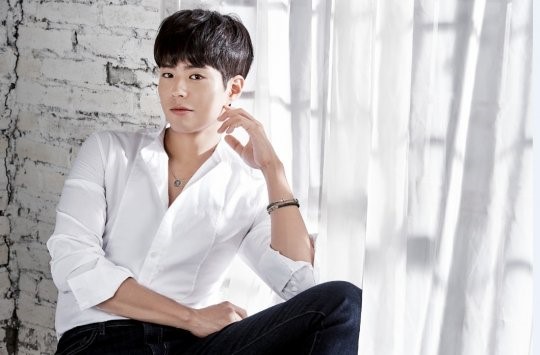 Park Bo Gum’s popularity is probably at its peak at the moment, but the star still seems to love riding the subway for transportation!

After appearing on the hit drama “Reply 1988” and filming many advertisements soon after, many people are bound to recognize him and his safety may be at risk in public. Despite this, Park Bo Gum still takes the subway like normal people; there’s no huge van or a bunch of bodyguards surrounding him.

His freedom is good, but Park Bo Gum’s agency is a bit worried. His public appearance may make fans crowd him and create dangerous situations.

When people ask him, “Bo Gum, can you stop taking the subway now?” Park Bo Gum always replies, “Why~ It’s the fastest and always on time. I like taking the subway the most when I have to meet someone. I can go anywhere in Seoul with just 1,300 won!”

One time, an affiliate of Park Bo Gum’s agency, expressed as ‘Mr. A,’ met up with the star and were about to go their separate ways. It was just around rush hour, and Mr. A did not want Park Bo Gum to take the subway with that many people.

“Bo Gum. I’ll grab a taxi for you so why don’t you ride it home?” Mr. A suggested, and Park Bo Gum immediately declined. But Mr. A wanted to grab him a taxi just so that he felt a bit more relieved. When he was signaling a taxi to stop and turned around, he saw that Park Bo Gum was already running to the subway entrance.

Park Bo Gum has mentioned before that one thing he does not want to give up is his riding the subway. It looks like his love for public transportation still continues!