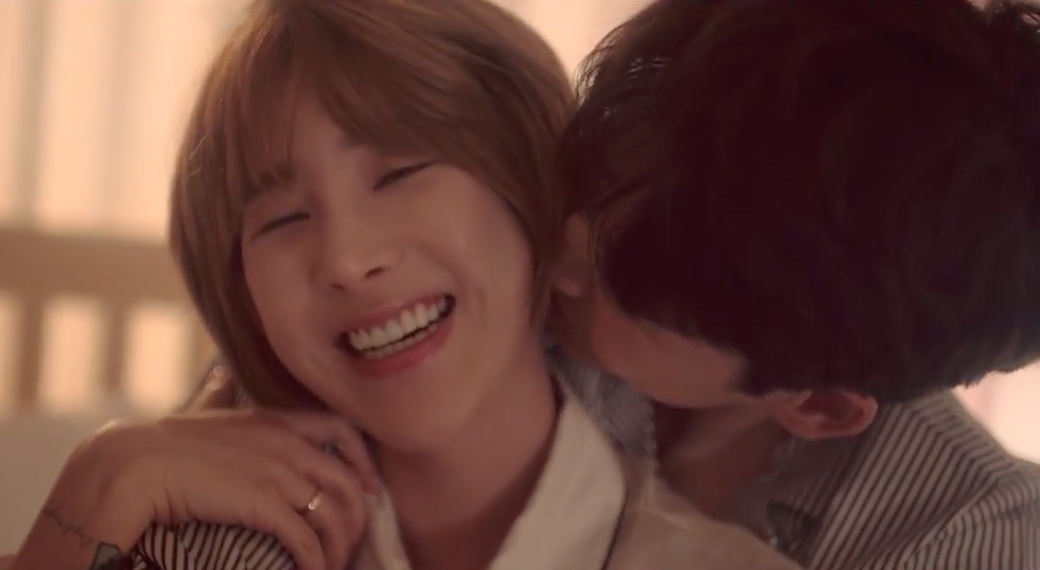 Watch: Seo In Young Makes Comeback With Romantic “In Your Arms” MV

Former Jewelry member Seo In Young is back with a new music video!

On June 3 at midnight KST, Seo In Young released the music video for her sweet love song “In Your Arms,” which features herself and her handsome co-star on a romantic road trip. The lyrics describe how she is always happy and comfortable as long as she’s with the person she loves. Check it out below!

Seo In Young debuted in 2002 as a member of the girl group Jewelry, and later made her solo debut in 2007. She left Jewelry in 2009, and started her own agency in 2012. However, she resigned with Star Empire Entertainment this year, and this new track is her first release with the company since her return.

What do you think of Seo In Young’s new song?

Seo In Young
How does this article make you feel?