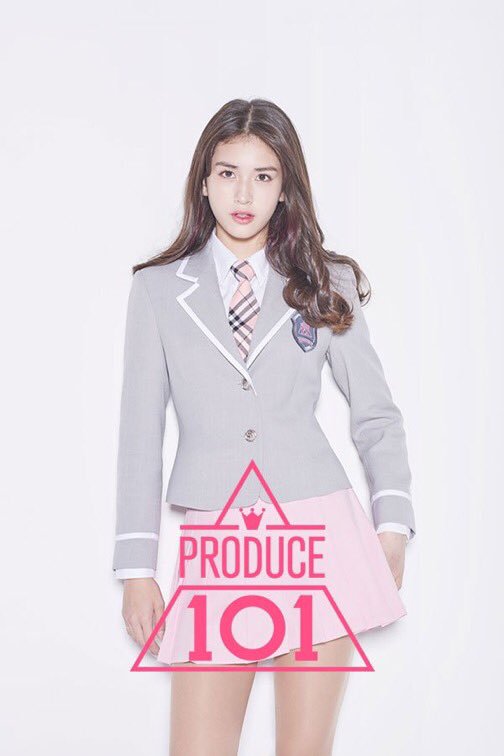 I.O.I’s maknae Jeon Somi will unfortunately be unable to perform with her group at June 2’s KCON France concert.

YMC Entertainment officially announced to fans on June 2 that Jeon Somi won’t be taking to the stage at tonight’s show. The concert’s organizers MNet explain that they did their best to secure a minor’s working permit for Jeon Somi (who is 15 years old), but were unable to do so in the time available. They apologize to fans who were excited to see all eleven members together on stage.

Although she will not be able to perform at the concert, Jeon Somi is currently in France with her other members, where she has been spotted by fans. I.O.I are performing at KCON France along with BTS, Block B, SHINee, FTISLAND, and f(x), and the show will be hosted by Super Junior’s Leeteuk.

KCON 2016
Somi
I.O.I
KCON France
How does this article make you feel?