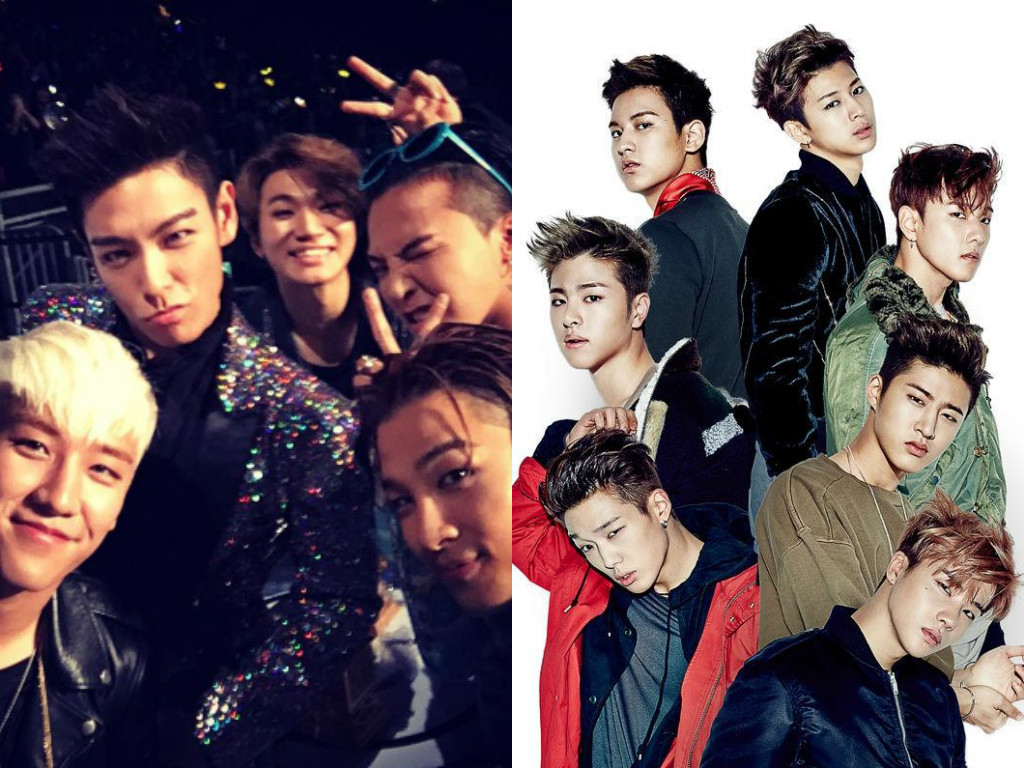 YG Entertainment boy groups BIGBANG and iKON have been confirmed to perform at “a-nation,” the largest summer music festival in Japan.

According to YG Entertainment on June 3, BIGBANG and iKON will be taking the stage on the first day of “a-nation,” which is slated to take place on August 27-28 at the Ajinomoto Stadium in Tokyo.

BIGBANG is coming up on their 10th anniversary since debut. The group recently dropped the teaser for their first 10th debut anniversary project, which you can watch here.

Currently on tour in Asia, iKON dropped the music video for digital single “WYD” on May 30. iKON’s next stop on their “iKONCERT 2016 SHOWTIME TOUR” is Shanghai on June 11.

iKON
BIGBANG
a-nation
How does this article make you feel?