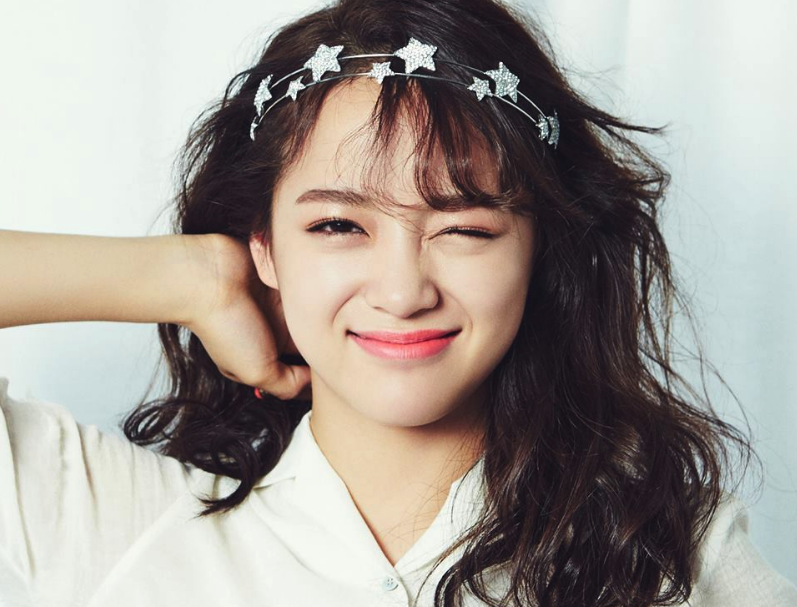 On June 3, various reports claimed that I.O.I’s Kim Sejeong will be making her solo debut sometime during the first week of July.

However, her agency Jellyfish Entertainment refuted the reports and stated, “There is no truth to the reports about Kim Sejeong having a solo debut. Kim Sejeong is currently with I.O.I participating in a performance in Paris. She will continue working hard under I.O.I until the end.”

Kim Sejeong ended up being one of 11 members in Mnet’s project group after appearing on the survival reality show “Produce 101.” While she is a Jellyfish Entertainment trainee, YMC Entertainment is in charge of managing I.O.I.

Following their performance at KCON France, I.O.I will be performing at Dream Concert on June 4. The group is expected to start unit group promotions soon afterwards.

Kim Sejeong
I.O.I
How does this article make you feel?