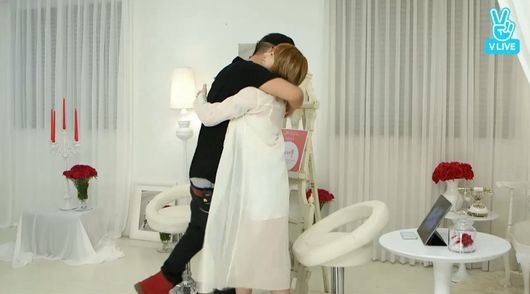 OG “We Got Married” couple Crown J and Seo In Young, also known as the “Ant Couple,” reunited recently and showcased their enduring chemistry.

On June 2, Seo In Young held a countdown live broadcast on Naver V App for her brand new single “In Your Arms.”

During the broadcast, Seo In Young reflects on her time with Crown J on “We Got Married.” “I was so surprised at how much we were loved. I keep in touch with Crown J Kevin oppa often,” Seo In Young says. “If I’m with oppa, it automatically becomes ‘We Got Married’ again. We have a really close and comfortable relationship.” 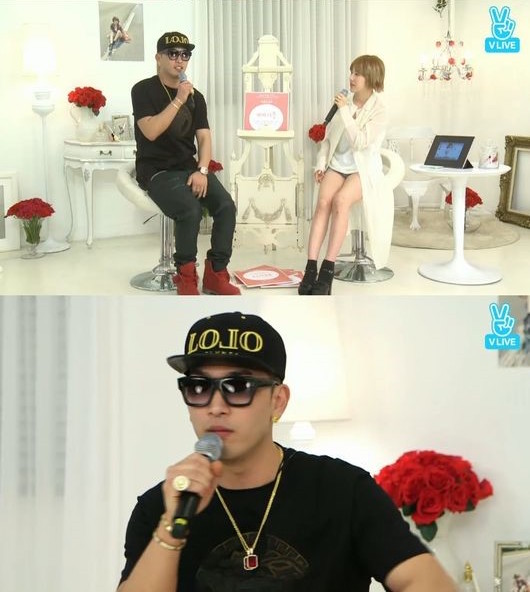 Crown J, who makes an appearance on the show to support Seo In Young, shares that he’s also preparing a new single. “I love that we’re making comebacks at the same time,” Seo In Young says.

He continues, “The song is really good. It was made a while ago, but it’s not old-fashioned.”

Meanwhile, Seo In Young’s “In Your Arms” was released on music sites on June 3 at midnight KST.

Do you miss Ant Couple?

Crown J
Seo In Young
We Got Married
How does this article make you feel?