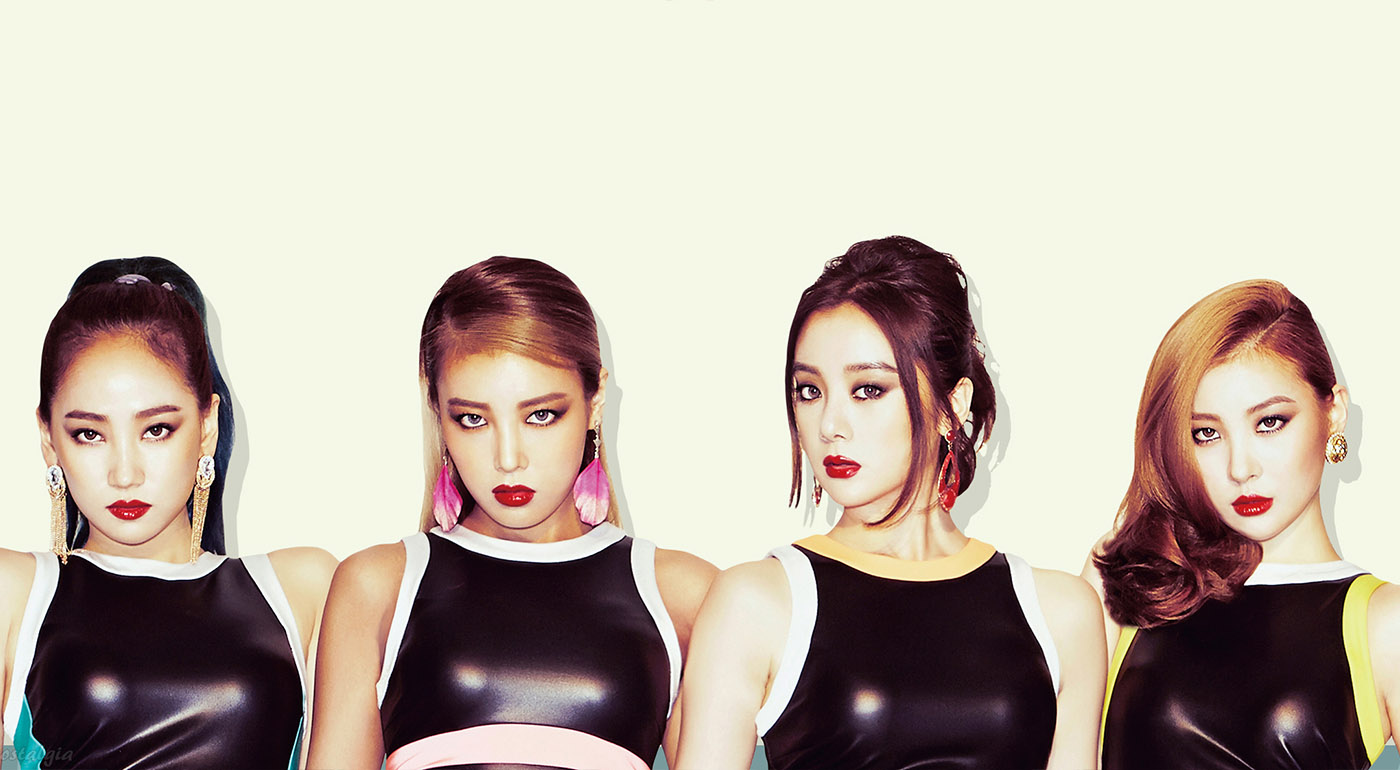 After confirming that they would make a summer comeback earlier, it looks like fans will be able to see more of Wonder Girls sometime soon!

On June 3, an exclusive report from Star News revealed that the group is planning on making their comeback in late June or early July. The specific date has not been confirmed yet and is subject to change.

Wonder Girls released “REBOOT” in August 2015 which means the group will be making a comeback in about a year. Many are looking forward to what the members will come out with for this comeback.

What kind of concept are you anticipating?