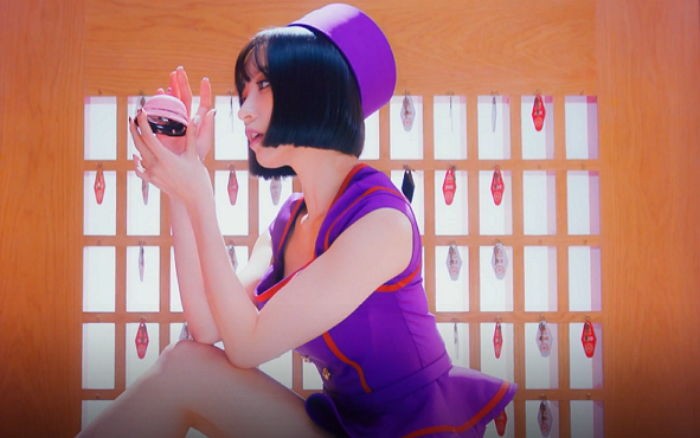 On June 3, Kim Sae Hee, the director of EXID’s “L.I.E” music video posted a succinct and level-headed statement on his personal Instagram in response to the controversy surround the music video regarding its supposed sexual themes. 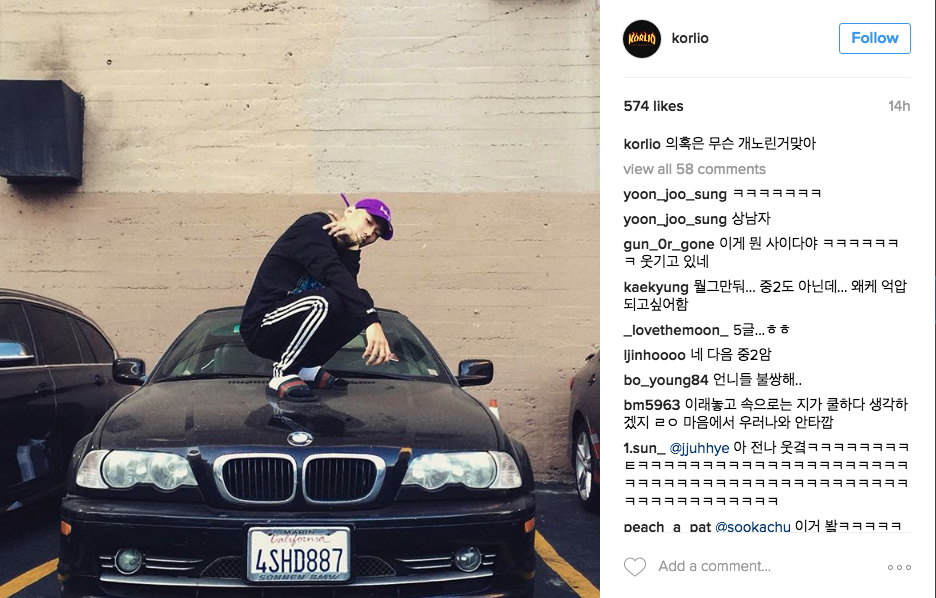 He writes, “Why the suspicions, it was done on purpose.” His words suggest that the sexual themes were knowingly included, and people should not be surprised by them.

While many were excited to see themes from the movie “The Grand Budapest Hotel,” controversial sexual themes scattered throughout the music video ignited the growing controversy.

Meanwhile, the music video for “L.I.E” was released on June 1, and has already exceed 3 million views on YouTube.

What do you think about his words?