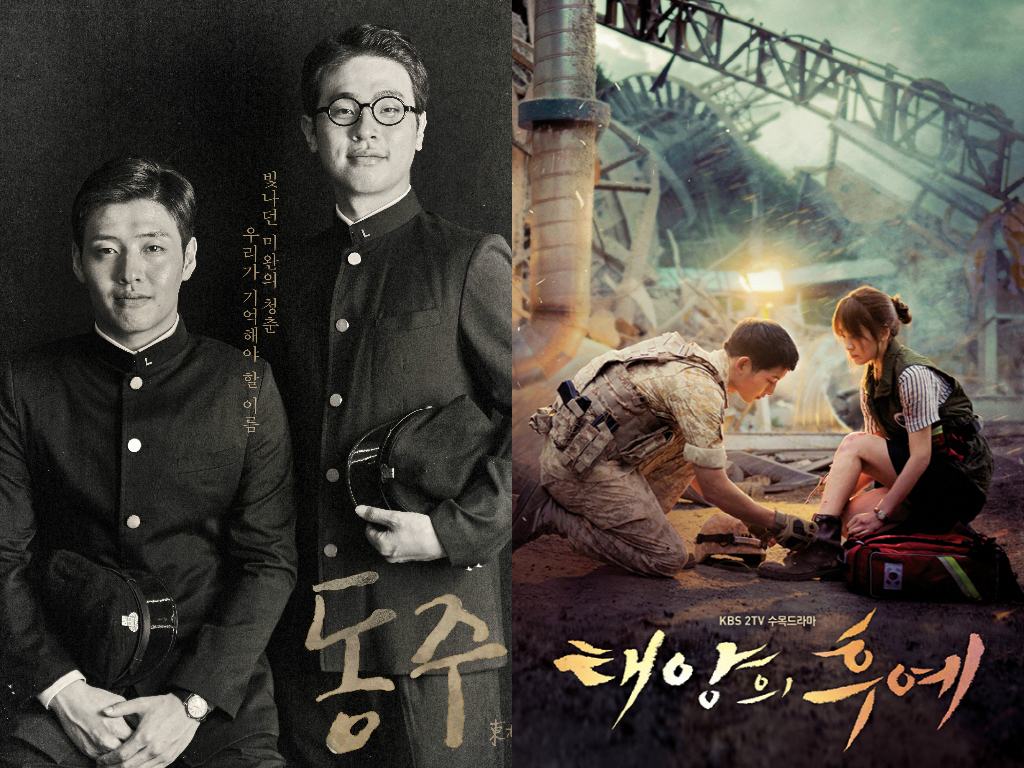 The 52nd Baeksang Awards, which celebrates excellence in both film and television, was held on June 3. Following the red carpet, actors, entertainers, directors, and screenwriters attended this prestigious ceremony, with many of them taking home well-deserved awards. Shin Dong Yup and miss A’s Suzy were the MCs for this night.

The grand award in film was awarded to director Lee Joon Ik for his 2015 production, “Dongju: The Portrait of a Poet,” while the much loved drama of 2016, “Descendants of the Sun,” took home the grand award in the television category.

Other notable winners include Lee Byung Hun and Jeon Do Yeon for Best Actor and Actress in film, while Yoo Ah In and Kim Hye Soo were awarded the same honor for television. Also, indicative of the amount of love they’ve received so far, EXO’s D.O., miss A’s Suzy, Song Joong Ki, and Song Hye Kyo all took home the Popularity Award for their respective productions.

Congratulations to everyone! Were you surprised by any of the winners?

*An earlier version of this article left out that director Lee Joon Ik won Grand Prize due to both “Dongju: The Portrait of a Poet” and “Sado.”