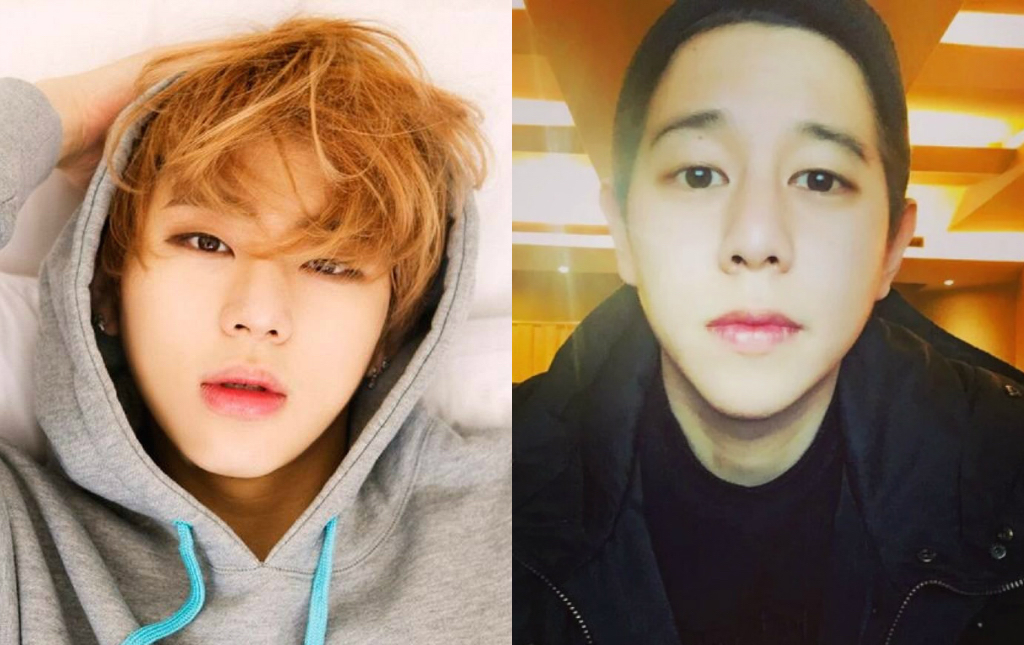 On June 4, Woo Taewoon uploaded a selfie onto his Instagram while Mnet’s “Show Me the Money 5” was airing its latest episode.

His brother Zico left a comment on that exact photo, writing, “Beyond the fact I’m your little brother, you did better.” 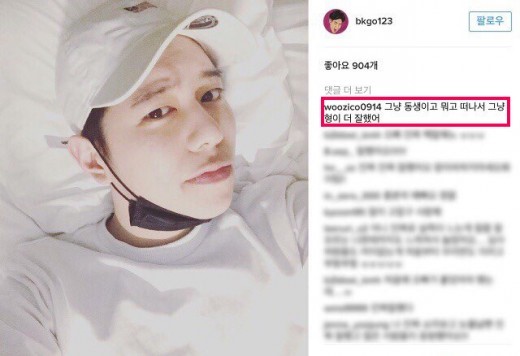 His encouraging words are in response to the results of Woo Taewoon’s one on one battle with rapper myunDo, which was shown in the latest episode of the iconic hip-hop show.

During the third round of “Show Me the Money 5,” contestants faced off in a one on one rap battle with each other.

While Woo Taewoon and myunDo are made to “face off” four consecutive times due to the judges being unable to reach a decisive conclusion, in the end, Woo Taewoon unfortunately loses, thus ending his time on the show.

Do you agree with Zico and think Woo Taewoon should’ve moved on instead? Watch their first “battle” below:

Block B
Woo Taewoon
Zico
How does this article make you feel?