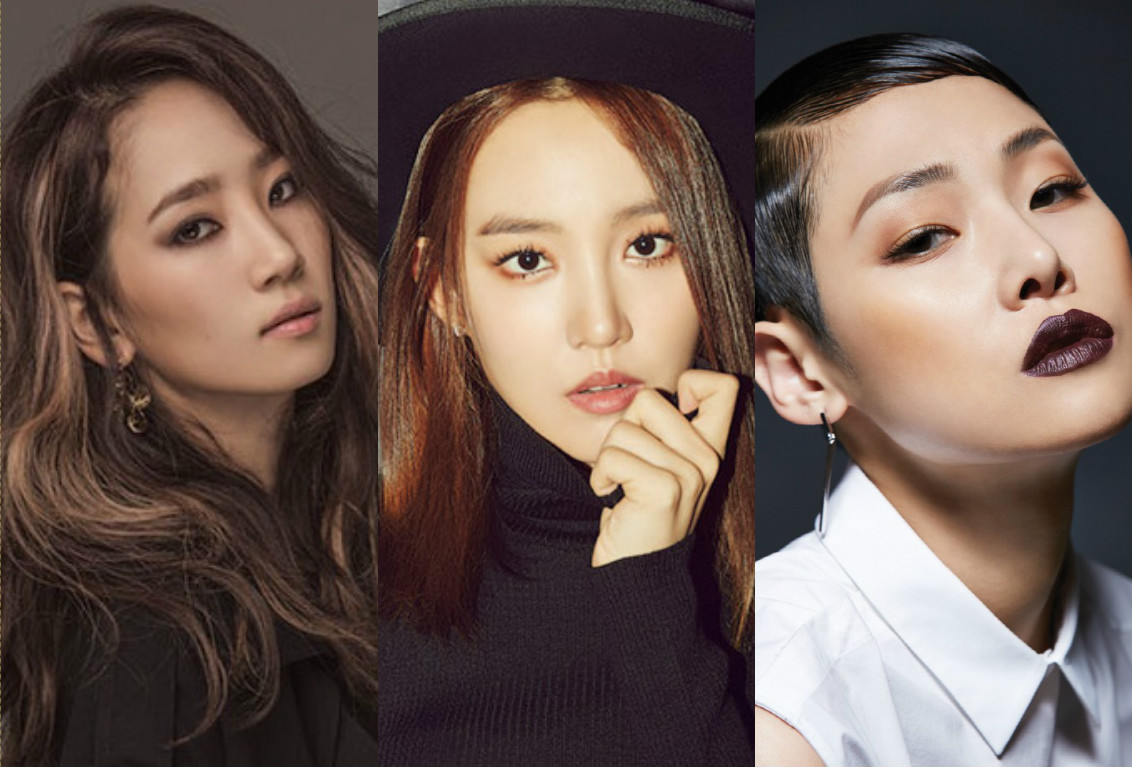 Singer Younha is rounding up her girl friends for her upcoming summer release.

On June 3, Younha’s rep confirmed with media outlet MyDaily, “Younha is holding hands with Yeeun and Cheetah to release a new song in mid-June.”

“Yeeun provided the song and also sang on the track. Cheetah made a rap feature,” the source adds.

Younha previously declared an indefinite hiatus due to illness earlier in February of this year. She has since resumed her activities, recently appearing on “Duet Song Festival.”

After the release of her new song featuring Cheetah and Yeeun, Younha will embark on her two-day concert “Younha,” which will take place at the Lotte Card Art Hall in Mapo-gu, Seoul.

Are you looking forward to this collab?

Cheetah
Wonder Girls
Younha
Yeeun
How does this article make you feel?