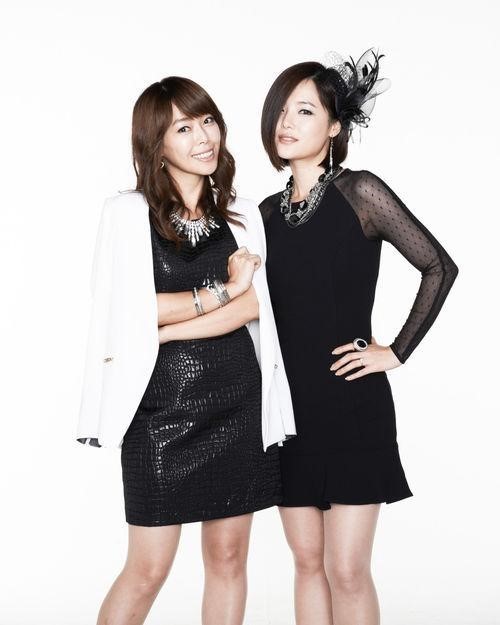 R&B duo As One is making a surprise comeback with a full-length studio album!

According to industry insiders, the duo is preparing to drop their sixth album on June 20. While the members have released digital singles and drama OSTs over the past few years, they have not made a proper comeback in ten long years.

As this marks their first studio album in ten years, they are said to have put great effort into producing the release. They have reportedly worked on the album for a year and a half, recording and polishing the tracks.

The anticipation is high for As One’s comeback. Last November, the duo dominated music charts with their digital single “Even If Just 1 Minute.”

Meanwhile, As One has established itself as one of K-pop’s best known vocals duos since its debut in 1999.